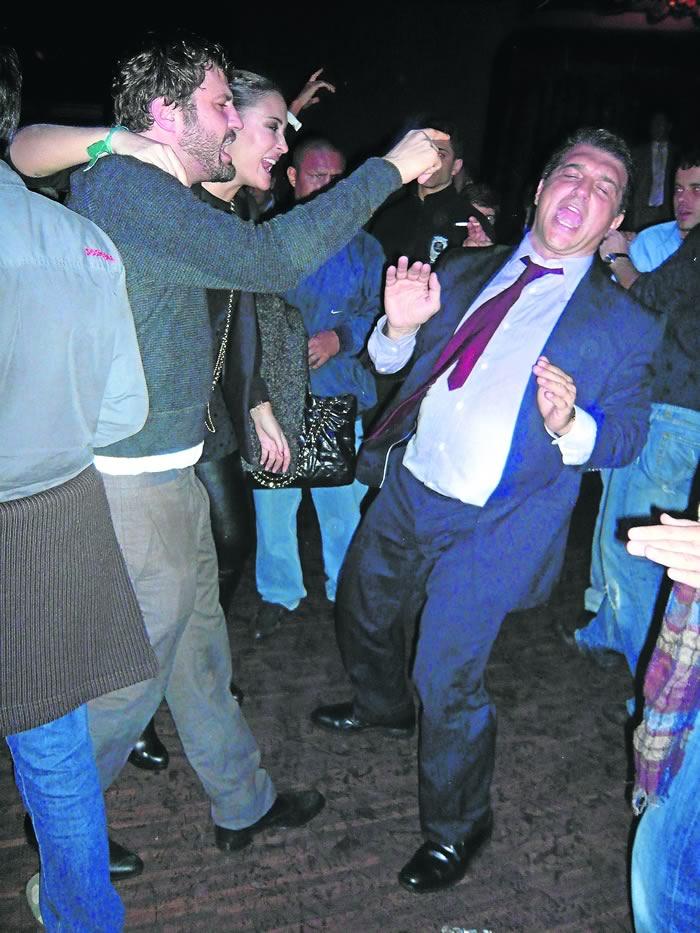 “I wanna have sex on the beach, woah woah woah…”

AS reports that Laporta danced with a string of young women and swigged from €100 bottles of MUMM champagne – not all of the bubbly ended up in his mouth, as by the end of the night his suit was liberally covered in the stuff.