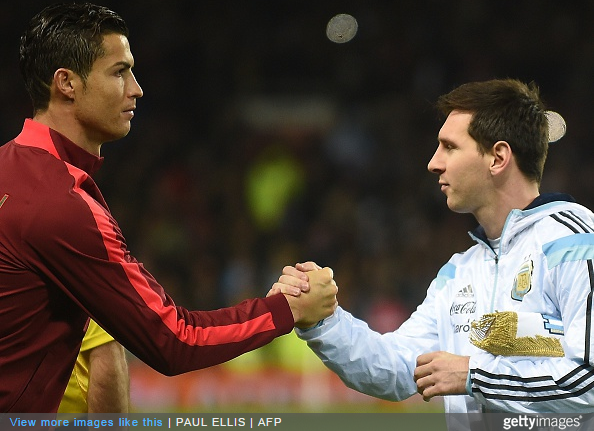 “Fancy nipping out for a fag mate?”

In a two-pronged bid to both, A) keep the streets of London clear of litter and, B) help us all obtain a definitive answer to one of football’s most divisive quandaries, an environmental charity have come up with an ingenious ruse to satisfy both criteria.

With similar examples going up all around the city of Westminster, Hubbub UK have designed a special ‘vote bin’ for smokers to dispose of their cigarette butts that also allows football fans to cast a vote in the eternal Lionel Messi vs Cristiano Ronaldo debate.

As it happens, it would appear most London smokers are Ronaldo fans…

We’re asking ppl to vote with their butts to tackle #litter. Is @Cristiano @realmadrid really the best? #football pic.twitter.com/zbrBUq6KXs