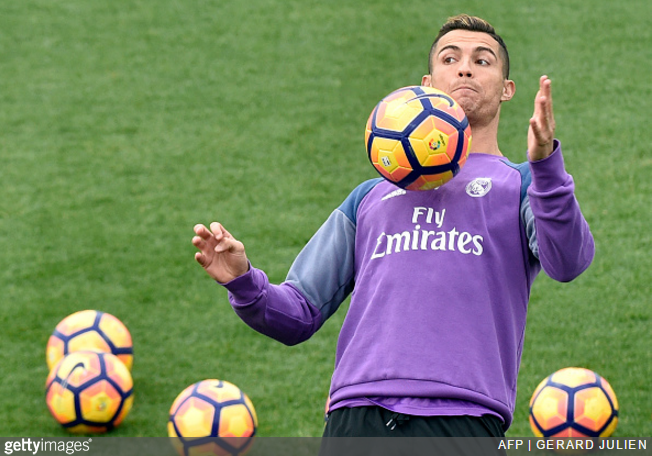 It’s taken them two sodding hours, but France Football have finally announced that the winner of the 2016 Ballon d’Or is… Cristiano Ronaldo.

Indeed, France Football decided to reveal the result of the poll in reverse order, starting with Toni Kroos in 17th (?) place.

They then proceeded to take an absolute age to wind down to Gareth Bale in sixth before realising they’d overshot their 19:00 GMT end time so skipped the entire top five to hastily announce Ronaldo as the winner. What’s the French term for “embarrassing botch job”?

As a result we have no idea who actually finished 5th, 4th, 3rd or 2nd, though an educated guess would put Antoine Griezmann, Neymar, Luis Suarez and Lionel Messi in there somewhere.

In case you were wondering, Leicester City pair Jamie Vardy and Riyard Mahrez finished 8th and 7th respectively. Mahrez was also crowned BBC African Footballer of the Year earlier in the day.

So congrats to Ronaldo, who powered Real Madrid to a Champions League final and Portugal to a European Championship final without really making a dent in either match.

The all-conquering duopoly continues at the top of the tree.