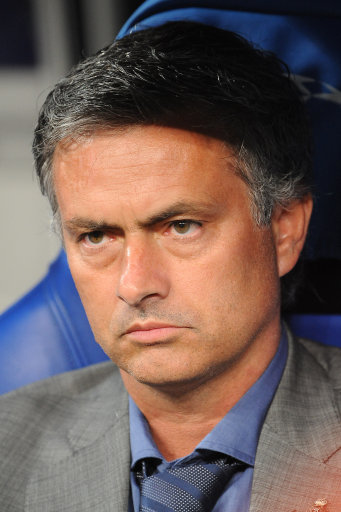 “Man, I could murder a bag of Chili Heatwave Doritos right now.”

A member of Real Madrid’s security staff was injured last night when the squad’s coach was pelted with rocks and bottles parked up outside their Barcelona hotel ahead of tonight’s ‘El Clasico’ derby.

A gaggle of around 2,000 supporters of both clubs had gathered outside the Hotel Rey Juan Carlos to greet the arrival of Jose Mourinho‘s side, with trouble only flaring when hardcore Barca fan group Boixos Nois began hailing the coach with anything they could find.

As well as the security member being hit on the neck by a wayward stone, a window was also broken a window where Madrid defenders Raul Albiol and Alvaro Arbeloa were sitting as the entire squad were made to run the gauntlet between the coach and the hotel foyer.

Despite what the headline may have had you believe, as far as Pies is aware, none of the devil’s broccoli was actually involved.