Nigel de Jong posted this fantastic, grainy image to his Instagram account yesterday which sees the Milan terrier – aged around 11 at the time – posing with his hero, Clarence Seedorf, many moons ago (around 1995-ish) while both were playing in opposite ends of the Ajax system.

Weirdly enough, despite the photo being 18 years old, Seedorf hardly looks any younger than he does these days – the man’s an ageless god… 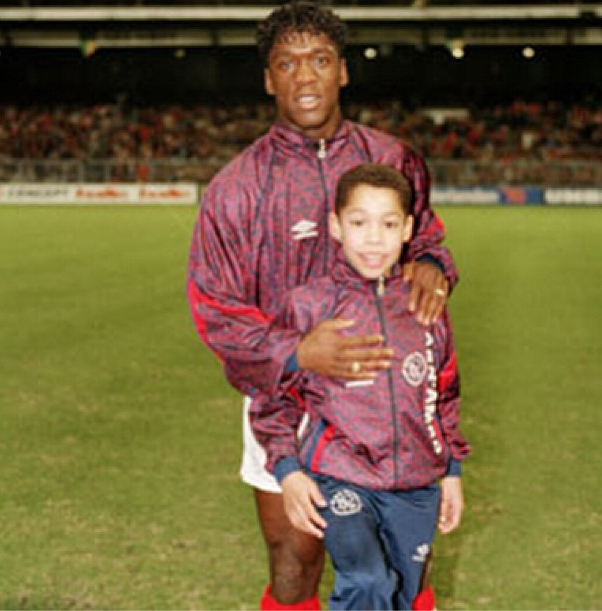 (Photo: @ndjofficial/thanks to Pies fan Purva for the nudge!)