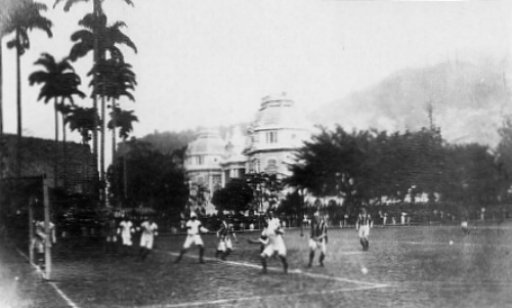 Brazil’s first ever match against Exeter City, 1914 (Image via Wiki)

Brazilian side Fluminense have announced that they are to stage a special exhibition friendly in Rio de Janeiro during the World Cup to commemorate the 100th anniversary of the Brazil national team’s first match in 1914.

With a glut of glitzy clubs to choose from across the globe, it’s perhaps ostensibly surprising that Flu opted to cherry-pick their opponents for such a special fixture from the lower recesses of the English football league, but it’s humble Exeter City of League Two that have been given the nod.

However, there is a fairly good reason. For you see, it was a touring Exeter City side that provided the nascent Brazil side with their first ever opponents in Rio on July 21st, 1914.

City embarked on a historic tour South America that summer, playing seven games against various Brazilian and Argentinian club sides and one against a newly-formed Seleção at Fluminense’s Laranjeiras Stadium which, depending on who you ask, either finished 3-3 or 2-0 to Brazil. 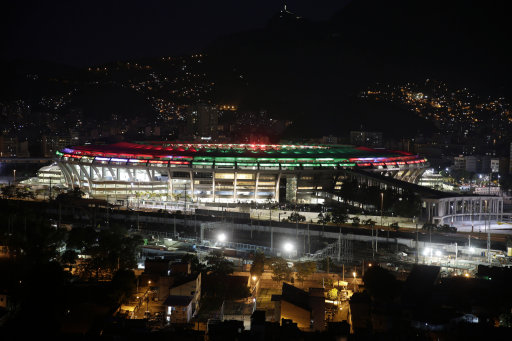 Flu have sinced moved to the Maracana but retain possession of their 8,000-capacity former home (which is Brazil’s oldest stadium) just across town, and it is there that the exhibition will take place on July 20th to mark the 100th anniversary of the original friendly.

However, attendance will be limited to 600 specially-invited guests as the game will not be open to the public due to the Laranjeiras Stadium not being deemed a functioning public arena any more.

According to the Exeter Express & Echo, the match will kick off with the original ball from the 1914 game between City and Brazil, which currently sits on display in the museum that Fluminense have incorporated into the Laranjeiras main building.

This won’t be the first time Exeter City and Brazil have revisited their unlikely historical link, with a Brazil side led by Dunga and featuring the likes of Goncalves and Mazinho (otherwise known as Thiago and Rafa Alcantara’s old man) descended upon St James Park for a commemorative friendly back in 2004… 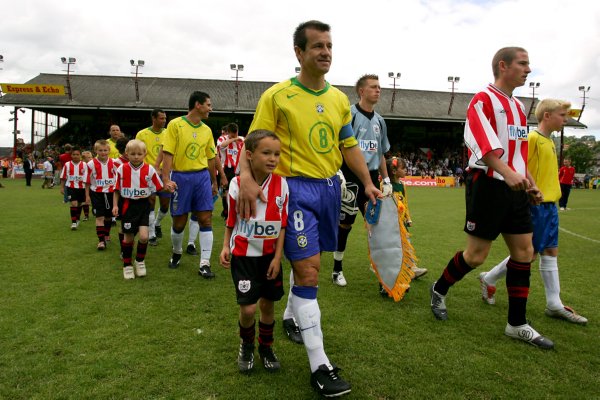 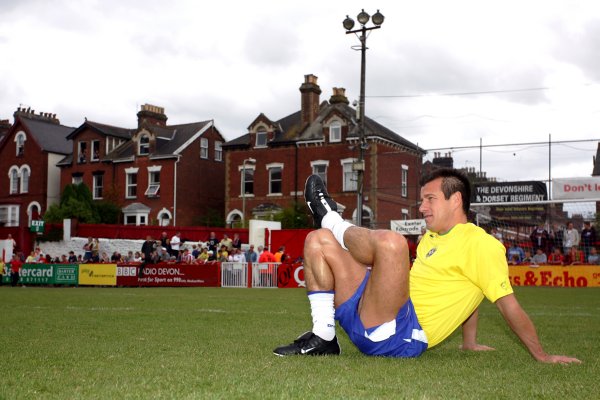 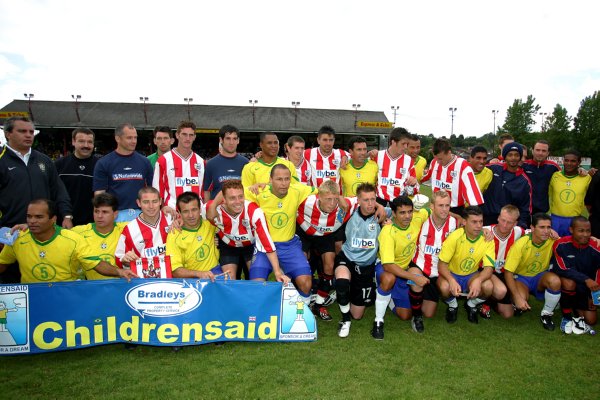