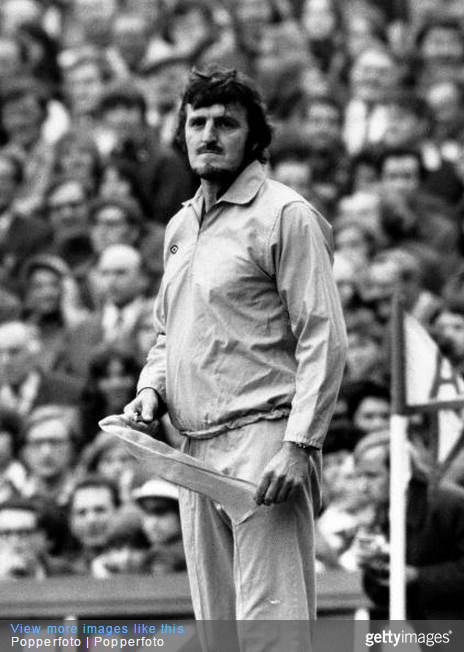 The ever-slaloming career of Jimmy Hill took an even more remarkable turn on 16th September, 1972 at Arsenal’s old Highbury ground.

The Gunners were playing Liverpool but the match looked set to be abandoned when linesman Dennis Drewitt tore his knee ligaments in the first half.

Alas, in those days there were no fourth officials, so an appeal was made to the crowd of just over 47,000 to see if there were any qualified referees present who would be able to run the line in Drewitt’s stead.

As it happened, there was one – former player, player’s union chair and head of sport at London Weekend Television, Mr Jimmy Hill – he of ‘exceedingly large mandible’ fame.

The day was saved and the match continued, ending up as a largely barren 0-0 draw.