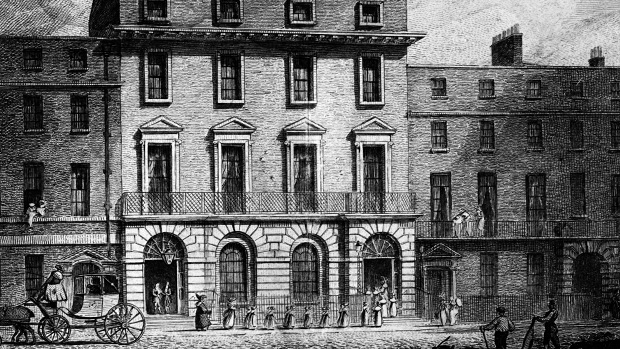 Back in 1863, the heated debate in football circles centred around such issues as whether ‘hacking’ – or kicking your opponent on the leg – should be allowed or not, as well as whether the use of hands as well as feet in the outfield should be permitted.

The trouble, as you may have gathered, was that there was no common set of rules.

This led a chap by the name of Ebenezer Morley to write to a popular newspaper of the day, Bell’s Life, suggesting that football should have a set of rules in the way the MCC did for cricket.

Morley was secretary of Barnes FC, and his letter prompted thirteen clubs to meet on the evening of Monday, 26th October, 1863 at the Freemason’s Tavern in Great Queen Street, Covent Garden, London.

Their aim was to form “an Association with the object of establishing a definite code of rules for the regulation of the game”.

It would take a further six meetings before the new association was fully formed, with the rules agreed at the second. Hacking was outlawed, triggering the split between football and rugby football.

The subsequent FA ‘Minute Book’, i.e, Morley’s hand-written first draft for the 13 laws of association football is now estimated to be worth more than £1million – meaning they only let those with certified safe hands carry the thing about… 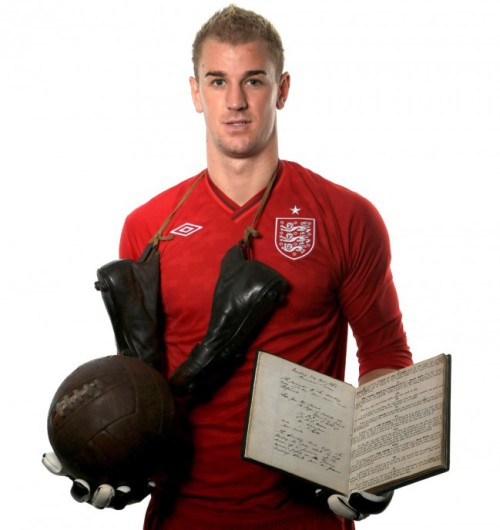 Anyway, it would be nearly a decade before the FA began to emerge as the game’s governing authority – largely due to the popularity of the FA Cup.

The only surviving club (the Crystal Palace at the meeting were not connected with the club we know today) is Civil Service FC, who play in the Evo-Stik Southern League.