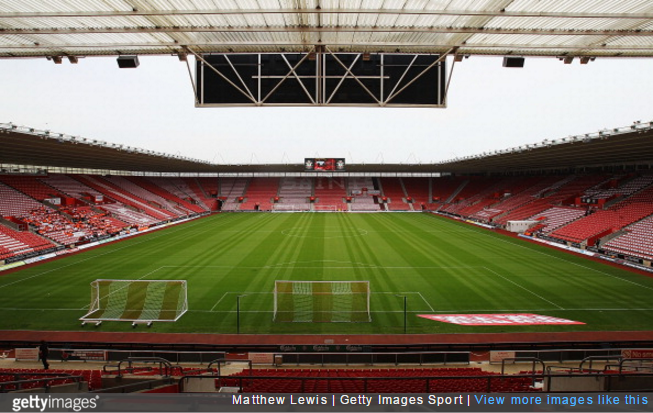 Southampton’s move from the famous (but pokey) Dell to the brand-spanking new St. Mary’s had not gone well. Their first five Premier League matches had brought four defeats and one draw. Safe to say, changes needed to be made.

The Saints, and I need you to stay with me on this one, approached the situation in a rather different manner to what you might expect.

Instead of juggling the starting line-up or hitting the training drills more intensely, the club enlisted the help of Cerridwen ‘Dragonoak’ Connelly – a Pagan Priestess.

It came to light that St. Mary’s had been built on the site of an Anglo-Saxon village called Hamwick and therefore was cursed in some way. 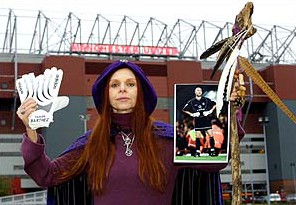 Thankfully, good old Dragonoak stepped up and stoutly performed an exorcism to see the mysterious hex on its way.

Lo and behold, the very day after the ceremony had been performed, Southampton beat Charlton 1-0 (Marian Pahars doing the business) to secure their very first victory at the new stadium…

And that, kids, is magic.