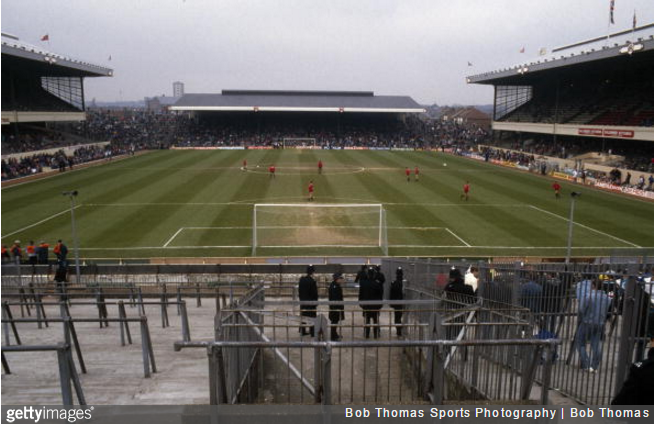 Dear old Margaret Thatcher was busy slowly disassembling the country, unemployment hit the two million mark in the UK for the first time since 1935, Alexandra Palace was gutted by a devastating fire and one newspaper in particular was railing at the thought of having to pay OVER £80 to buy a season ticket at Arsenal… 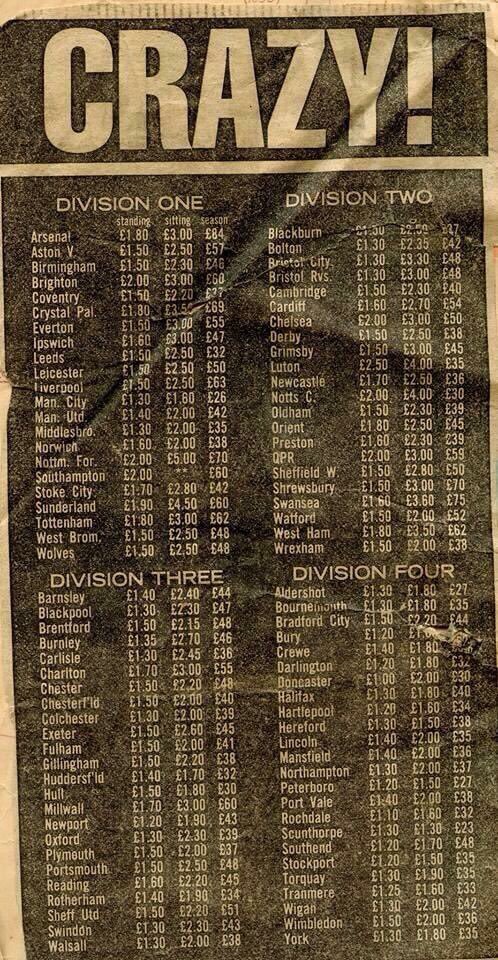 Photo via The Dark Blues

Using rudimentary conversion, £1 in 1980 equates to roughly £4.50 in today’s fancy money of the future.