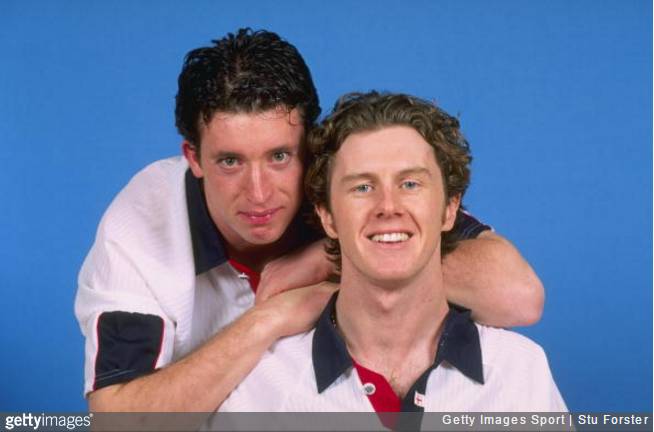 He did not however, represent Real Madrid – at least not intentionally anyway.

Indeed, Fowler has revealed that, thanks to his good made Steve McManaman, he once accidentally found himself atop an open top bus celebrating Madrid’s 2002/03 league title win – strange as he was in the midst of a protracted move between Leeds and Man City at the time.

Speaking to the The Anfield Wrap podcast, Fowler recounted the amusing tale:

It was absolutely mental to be honest! Steve is a massive mate of mine but with my playing commitments I hadn’t been able to visit him [in Madrid].

But I was on holiday in Portugal at that time so we made plans to go over there.

Madrid needed to win their last game in order to win the league and they ended up winning but the night was much more memorable than the game.

I was in the lounge afterwards when Steve walks in with two Real Madrid T-shirts and says: ‘Put them on, you’re coming on the bus’.

So Real Madrid are doing their tour of the city on their bus with hundreds of thousands fans lining the streets and there’s myself and my cousin – two little scallywags from Toxteth – with them going up to the fountain in the middle of Madrid.

When they got to the fountain, the players got off and I was asked to go and do that with them but I stopped short of that as I think that would have been too much.

When the bus stopped I was cowered down as I was bit embarrassed but there were about 20 English lads who spotted me and started singing my name.

Real Madrid have just won the league, their players are around the fountain, celebrating the title, and you can hear these lads chanting ‘Fowler’.

It was a great night. Surreal actually.