The League Cup has bounced from sponsor to sponsor over the years, with Littlewoods, Rumbelows, Worthington’s, Carling, Capital One and even the national Milk Marketing Board all paying through the snout to ally their marque with English football’s tertiary tournament since 1981.

Long before Carabao got their sticky, grainy, sickly sweet (and largely inept) fingers on it, Coca-Cola became the first soft drink to sponsor the League Cup, starting with the 1992/93 competition.

The following season, Coke busted out a seriously cool little advert ahead of the 1994 final, featuring their iconic cans mocked up in the requisite colours of Aston Villa and Manchester United, who wore their lace-up ‘Newton Heath’ strip at Wembley… 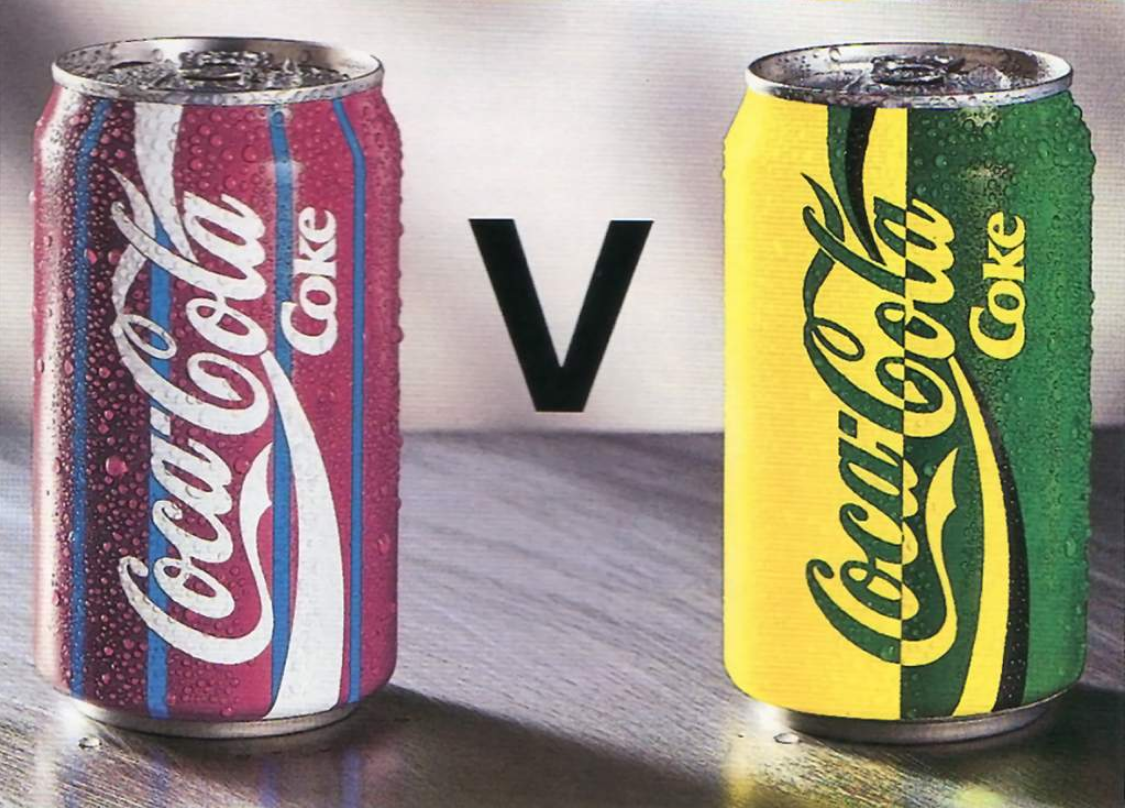 Coke then repeated the feat the following season, using the same format to promote the 1995 final between Bolton Wanderers and Liverpool… 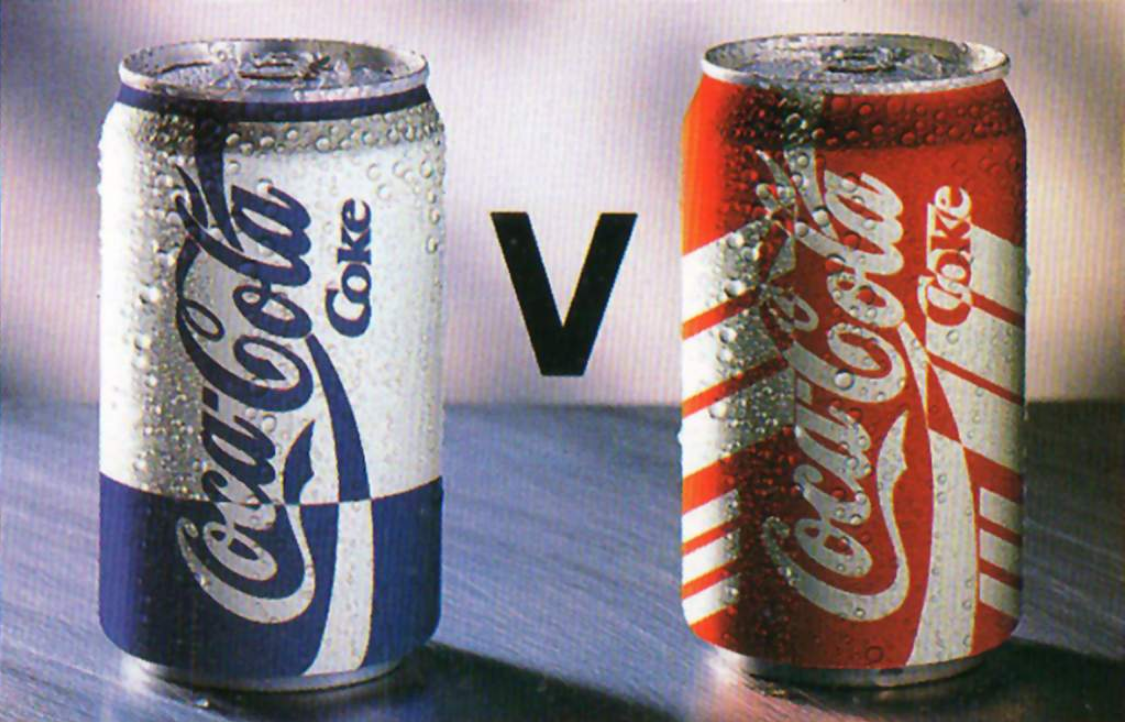 How nifty is that Liverpool can? Never have those iconic Adidas stripes been rendered so artfully in aluminium.

There was also a similar story north of the border too, with Coke once again using their club-themed cans to advertise the 1994 Scottish Coca-Cola Cup final between Celtic and Raith Rovers… 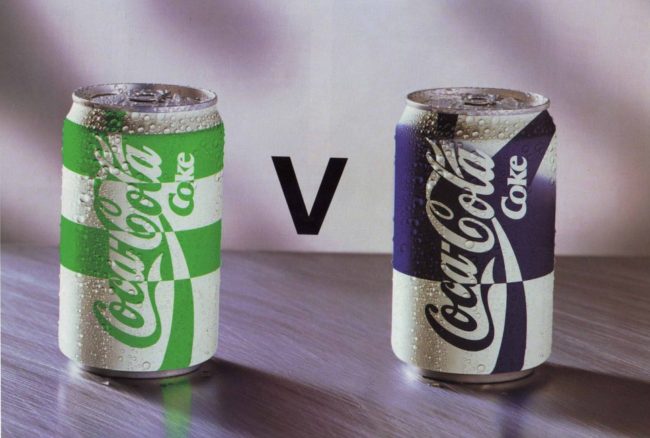 Rather lovely little things, aren’t they?

Fans of 90s football and all associated ephemera might want to give the Alive and Kicking podcast a listen if you get a chance.