Celtic have produced an absolute belter of a programme cover for this Thursday’s Europa League last-32 clash against Zenit St Petersburg.

Inspired by classic comic books of yore, the cover depicts Scott Brown and a Zenit player we assume to be Aleksandr Kokorin sprinting through their respective city streets toward a common goal: Europa League glory… 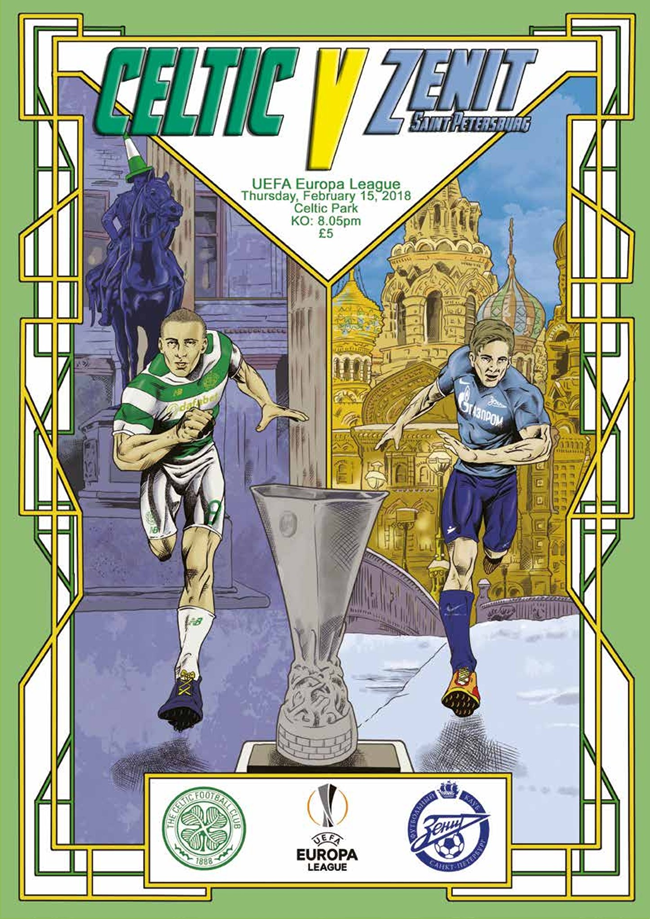 As comic book aficionados may have already spotted, the artwork is inspired by a vintage issue of The Flash – issue No. 123 from 1961 to be specific… 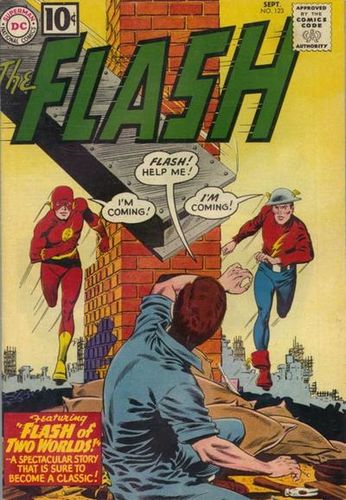 It should be noted that Zenit had a bone to pick with Celtic after the cover was unveiled on social media, complaining that the Scottish side had used their old badge.

We love the current badge, guys, but we thought it would only be right to pay tribute to your greatest European triumph. 😉

Celtic responded by claiming they went with the obsolete crest as a nod to Zenit’s “greatest European triumph” – the night they beat Rangers 2-0 in the UEFA Cup Final back in 2008.