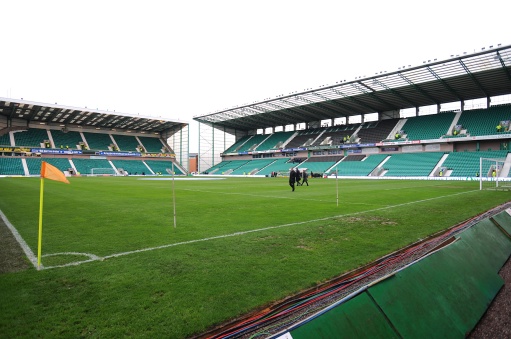 Table-toppers Hibernian have sacked their stadium announcer after he played ‘Taxman’ by the Beatles as a jibe at local rivals Hearts during the half-time interval at Hibs’ Scottish Premier League tie against Dundee United on Sunday.

A Hibs spokesman said: “The stadium announcer’s contract has been terminated following a breach of conduct.”

That is all. The joyless wazzocks.

Hearts currently find themselves without two piss-pots to rub together, staring down the barrel of a winding up petition from HMRC over a £450,000 tax bill *and* a tax tribunal over £1.75 million relating to taxes owed relating to the club’s loaning of players from owner Vladimir Romanov’s other team, Lithuanian side FBK Kaunas.