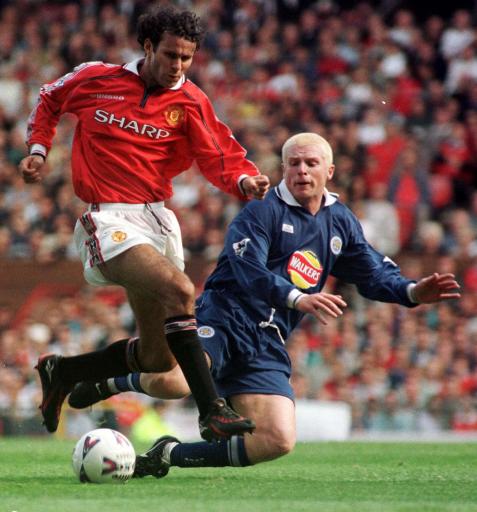 Since taking over in 2010, 42-year-old Lennon led the club to three league titles and two Scottish Cups as well as some memorable performances in Europe.

A statement released by Lennon said:

“I have parted company with Celtic.  The club are in a very strong position and I wish the fans and the club all the very best for the future.”

“I can’t thank Peter Lawwell and the board enough for their backing and support  during my time as manager.”

To be honest, managing the Bhoys, particularly without rivals Rangers back in the top tier must have felt a little bit predictable for Lennon with little or no competition for the Scottish Premiership title. So the question now is – where will the former Leicester City midfielder go next?

Recently relegated Norwich City have already been mooted as possible destination for Lennon although one imagines he’ll want a Premier League job with managerless West Brom surely a strong possibility.

As for the Celtic hot-seat, the bookies’ favourite is Hoops icon Henrik Larsson,