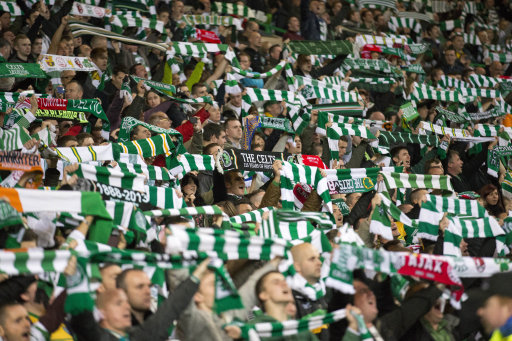 Perhaps inspired by Steven Naismith’s similar charitable gesture several months ago, Celtic have announced that they are planning to give free tickets to out-of-work fans this Christmastime.

Coming via the club’s official website, Celtic made the following announcement earlier today:

“[We] are pleased to announce that we are giving away a free ticket to supporters who are unemployed this Christmas for our next home match against Ross County on Saturday December 27.

“The initiative reflects our commitment to stay true to the founding principles of the club by helping those less fortunate and remain a Club open to all.”

“We hope that by giving unemployed supporters the chance to attend Celtic Park for the match against Ross County will bring some Christmas cheer to fans who may not otherwise have been able to do so.”

As per the small print, the offer is open to any Celtic fan currently unemployed (and with the relevant documentation to prove as much), with free tickets available from the Celtic Park ticket office on a first come, first served basis.