With Rangers having already booked their place back in next season’s Scottish Premiership, there’ll be plenty of Old Firm shenanigans to look forward to.

However, ahead of Rangers’ Scottish Cup semi-final clash with Celtic at Hampden on Sunday, Gers’ fans decided to annoy their counterparts by painting the kerbs in the Hoops-leaning Gallowgate area of Glasgow red, white and blue. 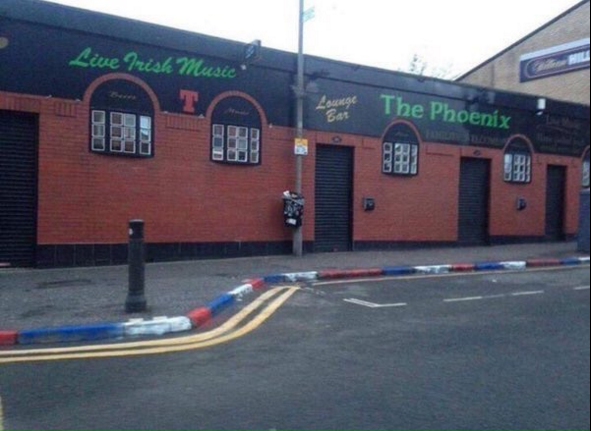 A number of pubs frequented by  Celtic fans had their pavements painted in Rangers’ colours, in a rather audacious bit of trolling. 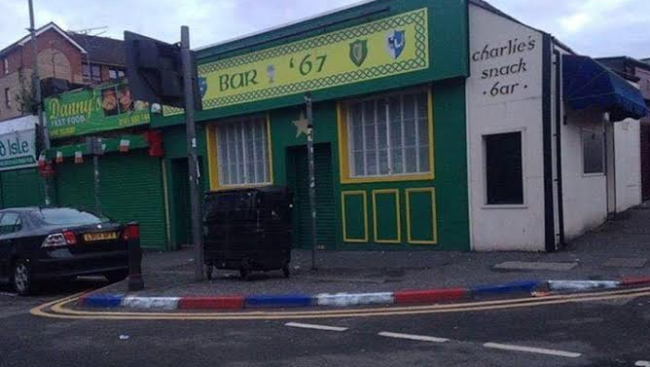 However, Hoops’ fans were quick to dust off their paintbrushes and cover the offending colours in the more acceptable green, white and orange… 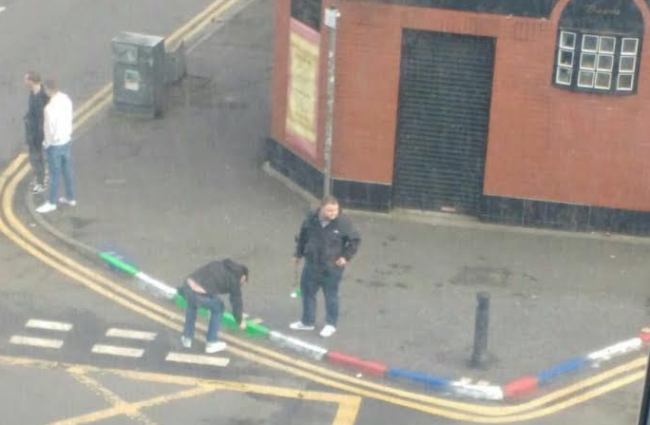 I bet the local Homebase is delighted by all this!