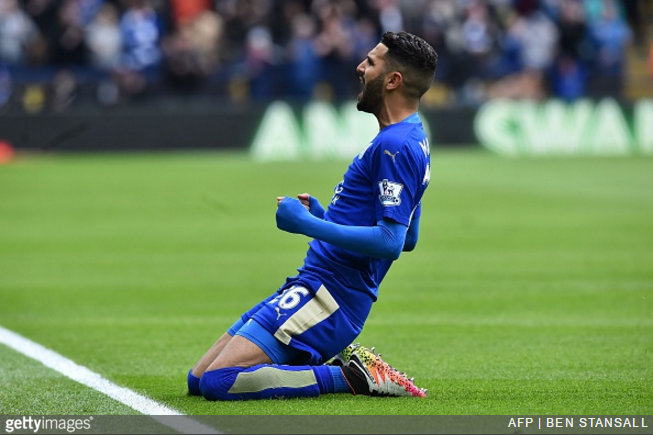 Leicester City star Riyad Mahrez has revealed that once upon a time, as a younger man, he was in danger of joining St. Mirren and may well have ended up plying his trade in Scotland were it not for his quick-thinking and resourcefulness.

Mahrez was handed a trial by the Paisley-based club many moons ago, but fled after two months on the basis that it was just far, far too cold. The lengths he went to in order to ditch The Buddies prematurely really are rather amusing.

As part of an upcoming feature on the newly-crowned PFA Player of the Year, L’Equipe have dredged up quotes from last year in which Mahrez recounts his traumatic experiences north of the border.

It was physical and it was cold. We trained in the snow! I felt that I progressed, I wasn’t allowed to go so I left in secret.

I borrowed a bike so I could get my things I had left at the training ground, before catching a train to the airport and going home.

L’Equipe also mention that Mahrez feigned an injury in order to skip training and make his get-away into the night.