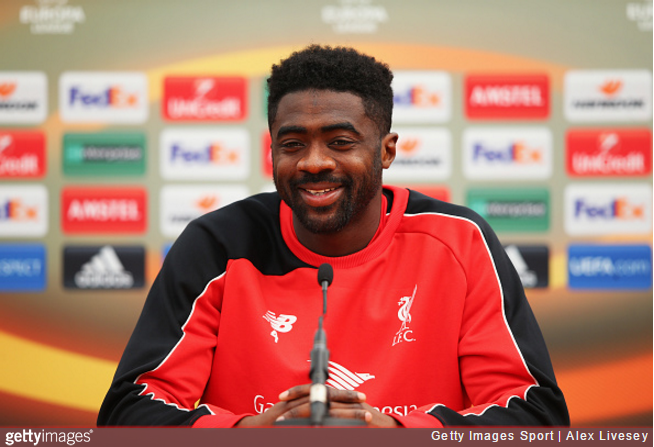 Kolo Toure in happier times (a few months ago)

Having sealed a move from Liverpool to Celtic a couple of days ago, Kolo Toure has since become the latest player to give it the old ‘Surly McThunderface’ routine in his first official photos for his new employers.

In fact, the usually cheery Ivorian centre-back looked like death warmed up at his welcome party at Celtic Park, as if somebody had taken him aside and told him that his little pet kitten had met a grizzly end underneath a Vauxhall Corsa just seconds before he went in front of the cameras… 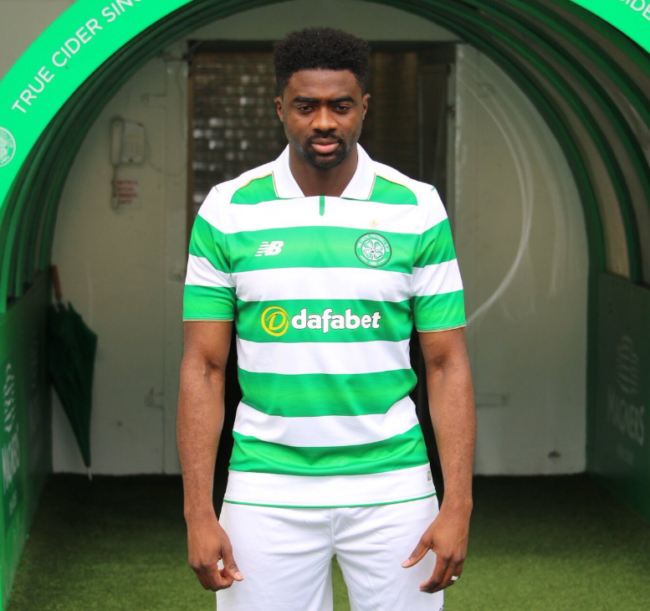 “But Tinkles had so much life to left to live” (Photo: @celticfc/Twitter)

Ah yes. The unmistakable “I regret every decision I ever made that led me to this point in my life” look.

Aaron Lennon most definitely approves, or disapproves as the case may be.