Joey Barton has been charged with breaking gambling rules by the Scottish FA, with the Rangers’ star accused of placing a whopping 44 bets on matches between July 1st and September 15th.

The 34-year-old moved to the Scottish Premiership this summer and was expected by many to thrive at Ibrox. However, instead the midfielder’s start to the season has descended into trademark farce.

Currently serving a three-week club ban for a training ground bust-up with a team-mate, Barton has also got into hot water over the online taunting of Celtic boss Brendan Rodgers and captain Scott Brown.

The former Manchester City midfielder apparently breached SFA rules on gambling after betting on Celtic to lose by three or more goals against Barcelona in their recent Champions League clash, while now he is alleged to have gambled on 44 more games since moving to Rangers. 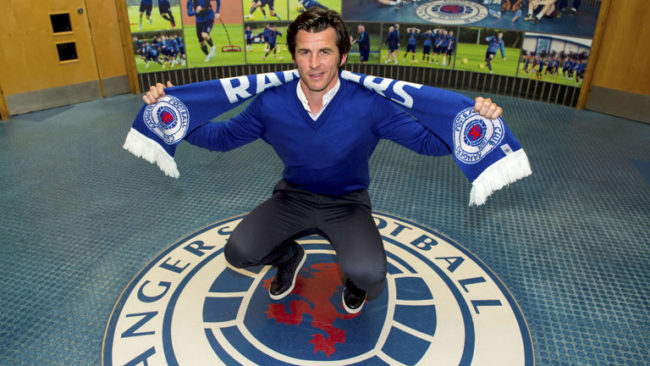 Signing on the dotted line for Rangers, Barton claimed he made the move across the border to become the best player in Scotland. However, once again it looks as though his off-the-field antics will overshadow anything he does on the pitch.

Barton has until October 12th to respond to the charge, with a hearing date set for October 27th.