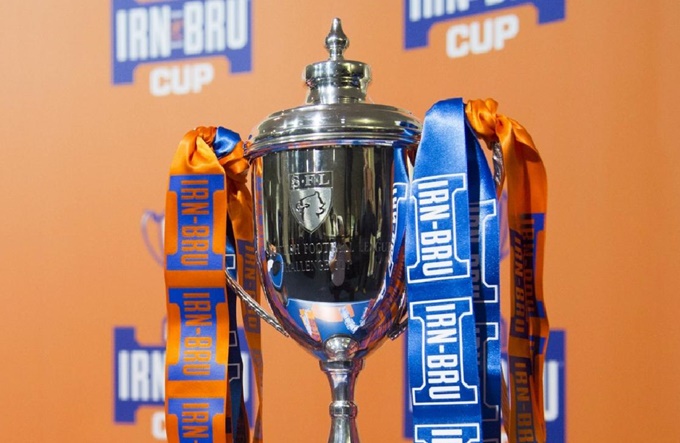 In fairly a confusing turn of events, a Scottish Challenge Cup third round is to be contested between Sutton United of England, and Bohemians of the Republic of Ireland.

The draw was conducted on Tuesday and sure enough Sutton (of the National League) will now travel to play Bohemians (of the League of Ireland Premier Division) in Dublin on 13th October… in the SCOTTISH Challenge Cup.

Allow us to explain: The Challenge Cup (or Irn Bru Cup as it’s currently known) is essentially the Scottish equivalent of English football’s Checkatrade Trophy.

For the 2016/17 season, the Scottish Professional Football League (SPFL) decided to inject a little fresh impetus into the competition by allowing two guest teams from Northern Ireland and Wales to take part.

For 2018/19, the SPFL have gone one further, inviting two League of Ireland sides, two Welsh Premier League sides, two Northern Ireland Football League sides and two National League sides from England into the mix at the second round stage.

As such, Sutton and Bohemians were joined in the second-round pot by fellow non-Scots Boreham Wood, Coleraine, Crusaders, Connah’s Quay Nomads, The New Saints and Sligo Rovers – five of whom made it through to the next round.

It’s definitely all a bit mad, but it’s the kind of glorious madness that should be celebrated.