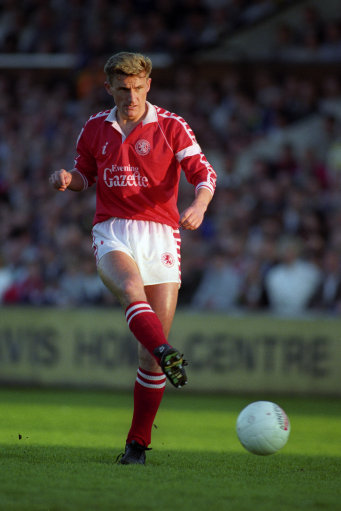 Middlesbrough have confirmed that Tony Mowbray will be the man to take over from Gordon Strachan at the Riverside, after the dinky Scot vacated the post of his own accord last week.

Mowbray, who is a boyhood ‘Boro fan, is now faced with rebuilding the club in a similar manner to when he captained the side (from the age of 22 onwards) throughout the 1980’s and played a chief role in guiding the club from the brink of liquidation to successive promotions into the old First Division.

Boro are currently wallowing down in 22nd spot in the Championship after a pretty poor start to the season, with a team mostly populated by fairly limited SPL fodder. 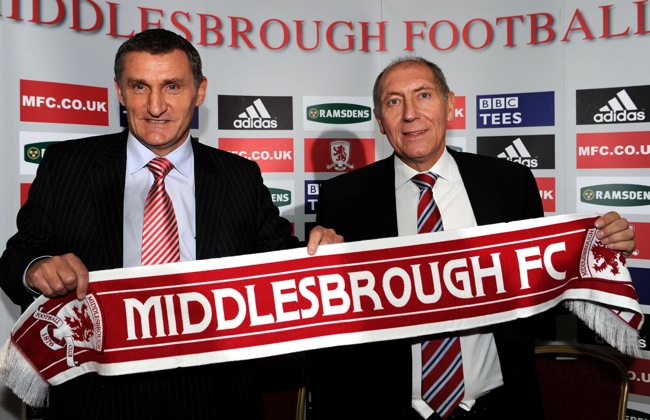