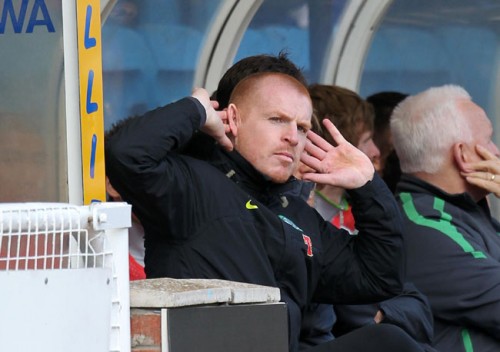 Neil Lennon’s Celtic will be going to the ball after all.  UEFA’s decision to expel  Sion from the Europa League means that the team the Swiss side beat in the play-off round, Celtic, now get a surprise entry into the competition proper.

The Swiss team, who beat the Scots 3-1 on aggregate, fielded three ineligible players in the two games, a misdemeanour worthy of dismissal from the competition according to the powers that be.

With Celtic now re-instated into this season’s tournament, the fabulous stat (courtesy of @OptaJoe) that, for the first time since European club football began in 1955,  no Scottish teams were in contention on September 1, suddenly becomes defunct.

Who said Scottish football was rubbish?