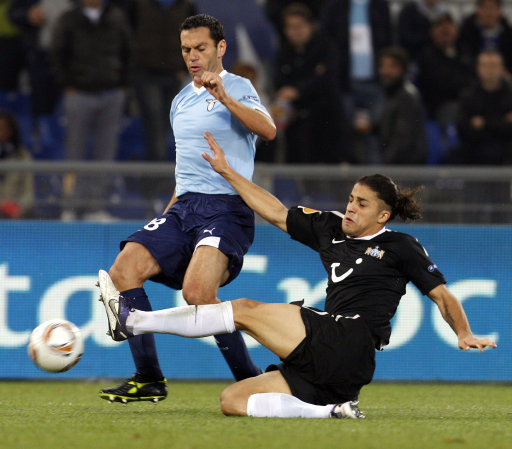 Just one of those headlines that’s a joy to write! Lazio defender Luciano Zauri won himself ten hero points on Sunday evening after he was tied up and lowered into a well to rescue a seven-year-old girl who had fallen into it and become trapped.

This wasn’t just any old trapped seven-year-old girl either, oh no – this was the granddaughter of former Poland and Juventus and Roma legend Zbigniew Boniek (who, you may remember, isn’t Andy Carroll’s biggest fan), who had toppled down the well which was outside a restaurant that Zauri was eating at in Rome.

La Repubblica are reporting that the girl fell into the four-metre deep well when the beam covering it collapsed as she was climbing on it. After being rescued by Zauri, she was then taken to hospital with minor cuts and bruises.