Christmas is a mere 118 days away so it makes perfect sense that the nativity figurine producers of Naples have already rushed out their “Gonzalo Higuain: Facial Wound Edition” model to coincide with the striker duffing up his own face by falling off a yacht earlier in the week… 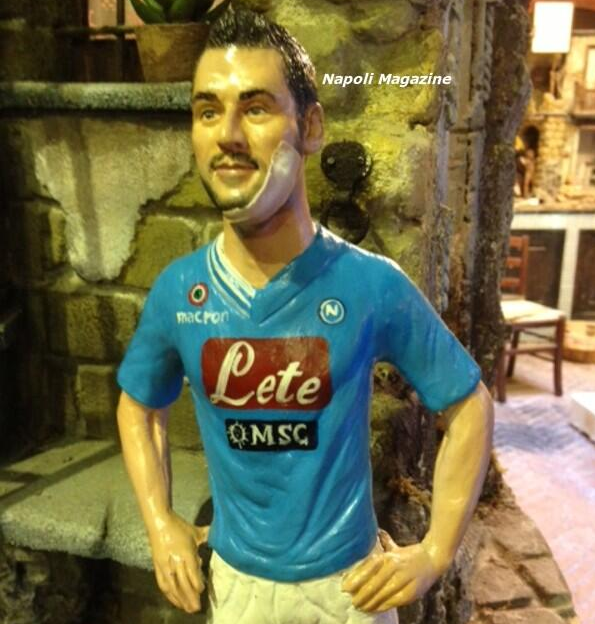 Incidentally, certifiably-insane Napoli owner Aurelio De Laurentiis has announced that he intends to sue the entire region of Campania and Capri over Higuain’s maritime mishap, telling reporters: “I saw a picture of the wound and I am willing to ask my lawyers to ask for €100m in damage – a figure that I will donate to charity.”