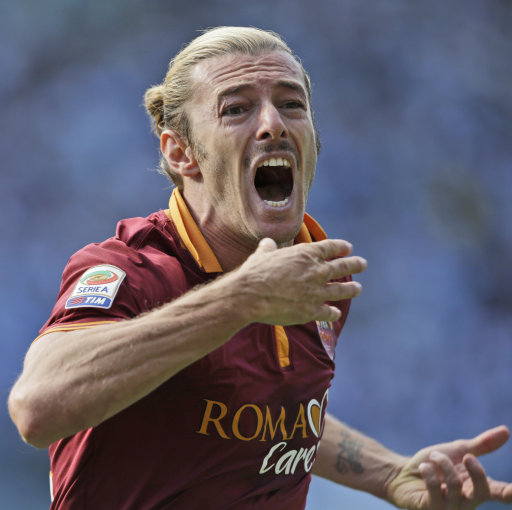 Roma saw off Lazio in the Derby della Capitale on Sunday afternoon, winning 2-0 to go joint-top of the Serie A table with Napoli and poor old Federico Balzaretti had an absolutely torrid time of it, emotionally speaking that is.

The Giallorossi full-back – who was widely criticised for his lapse performance against Lazio in last season’s Coppa Italia final – opened the scoring on the hour mark with a tidy volley and immediately burst into floods of tears on the pitch, apparently overcome by the magnitude of his goal and what it meant to the club.

Balzaretti (who, as you may be able to tell, doesn’t tend to get many goals) told Mediaset:

“I felt such incredible joy and emotion. This doesn’t happen every day. I tend to score once every four years, so to do it in the derby. So much went through my head at that moment.

“Usually you don’t realise what you’ve done right away, but I understood immediately.” 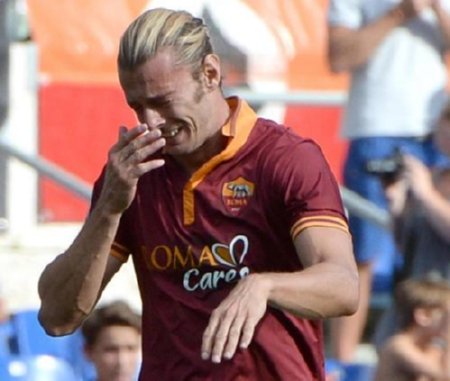 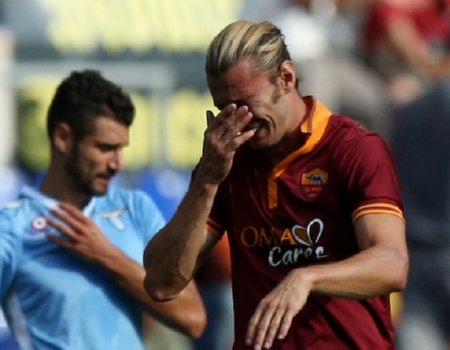 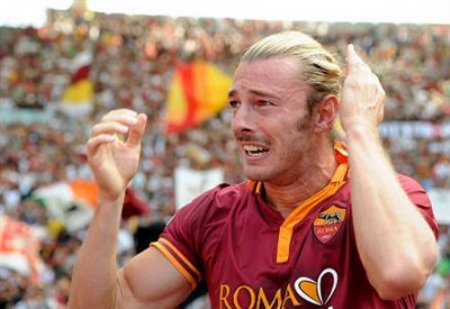 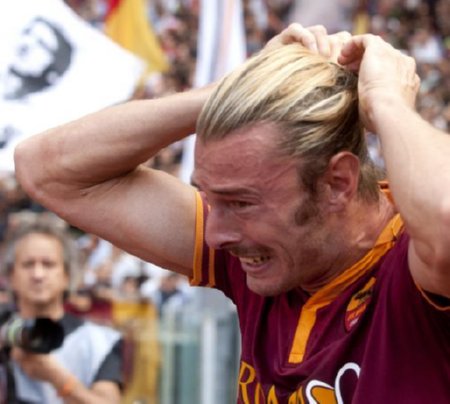 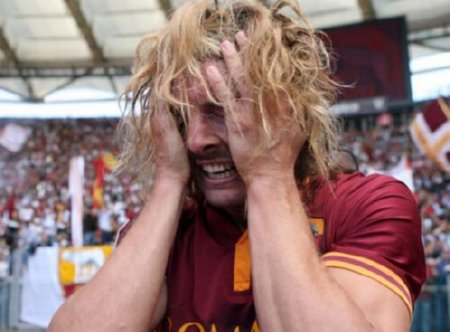 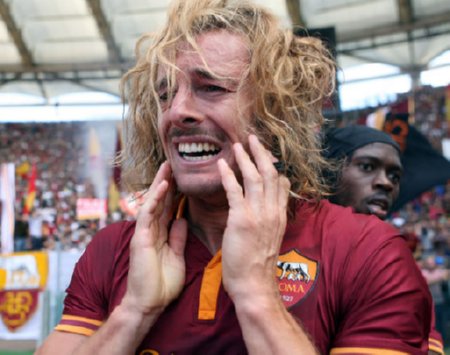 Christ. Someone get that man a Kleenex.