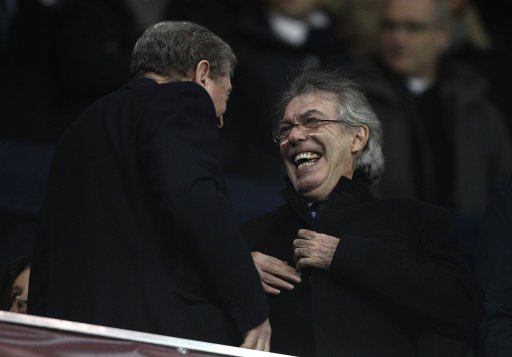 As you probably already know, Roy Hodgson served as manager of Inter Milan between 1995 and 1997 and is fondly remembered at the Italian club for arresting the Nerazzurri’s dreadful, bottom-of-the-table start to the 1995/96 season and subsequently rejuvenating them to a third place finish the season after that.

Hodgson also returned for a brief second stint in charge of Inter as caretaker coach for just six games in 1999 as a favour for his old chum Massimo Moratti, the Italian club’s now-former owner and president (he recently flogged 70% of his stake to Indonesian businessman Erick Thohir) that ended in Hodgson, being the gentleman he is, refusing to accept a single penny of his friend’s money for doing so.

Moratti, being the multi-millionaire he is, repeatedly insisted on paying Hodgson for his services, though the man who would later become the England manager remained resolute in his no-cash stance.

However, after insistent badgering from Moratti, Hodgson buckled and offered a fairly unusual compromise: in lieu of money changing hands, he decided that he would like to be paid in tickets to a famous Milan opera house to see Luciano Pavarotti in concert.

Moratti, speaking to The Sun, regaled the negotiations:

“The second time Roy came to Inter as manager for a few weeks he did not ask for money but instead asked for tickets at La Scala.

“I asked him ‘please, I don’t want you to do it without anything from my side. I insisted, and he told me ‘if you insist, I have to say that I will have tickets for La Scala.

“We went together, of course.”

Frankly, we’d expect nothing less of Roy: a class act if ever there were, though he was definitely able to get the “I know some very bad people” look down to a ‘T’ during his time in Milan… 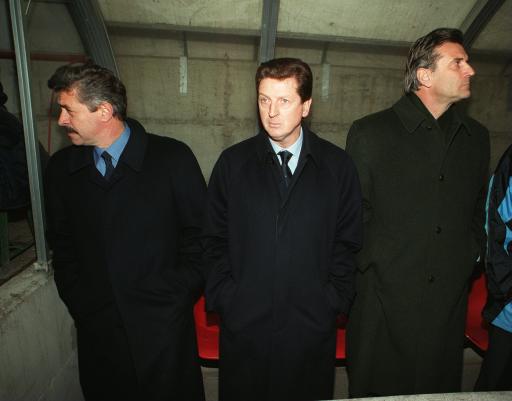