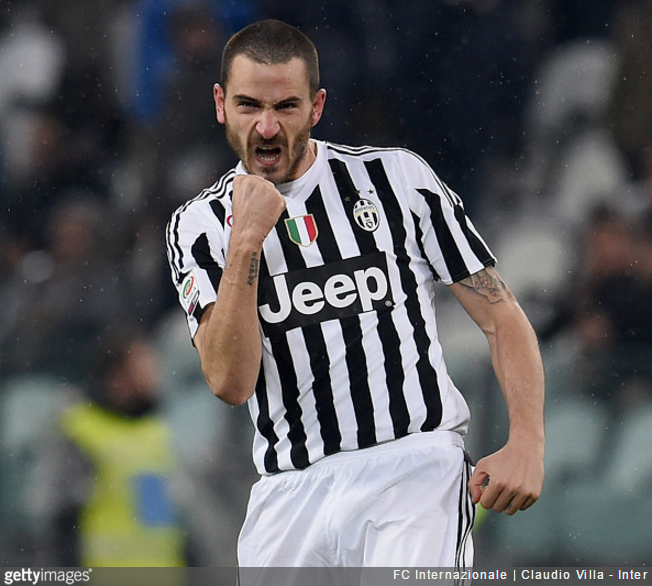 One particularly livid Napoli fan is planning to sue the referee who took charge of Sunday’s lively old Derby della Mote clash between Juventus and Torino.

Juve eventually won the game 4-1 to re-establish a three-point lead over Napoli at the summit of the Serie A standings, but the result didn’t come without controversy, especially from a Neapolitan point of view.

The Bianconeri did actually end the game with 10 men on the field after Sami Khedira was dismissed for dissent by referee Nicola Rizzoli, but it would seem that the official wasn’t nearly strict enough for the liking of many fans watching on from afar.

Indeed, Napoli fan Luigi Giordano has threatened to sue Rizzoli for a string of decisions that, in his twisted little mind, served to directly benefit Juventus’ title push at his own team’s expense. 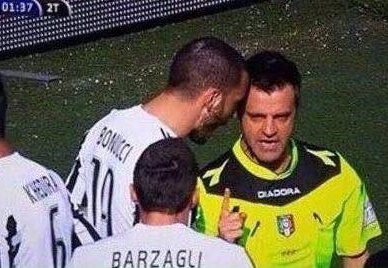 Giordano, a lawyer by trade, has filed an official complaint about Rizzoli, who disallowed a Torino goal and also saw fit to allow Leonardo Bonucci to escape without a red card despite the Juve defender appearing to butt heads with the official during a flare-up in the second half.

According to Gazzetta World, Giordano proudly announced his plans to have Rizzoli put through the wringer on his Facebook page, writing thus:

I have done my duty as a lawyer and Napoli fan. I now place my trust in the Turin magistrates.

This chap obviously skipped past the ‘frivolous lawsuit’ chapter in his Big Book o’ Law.