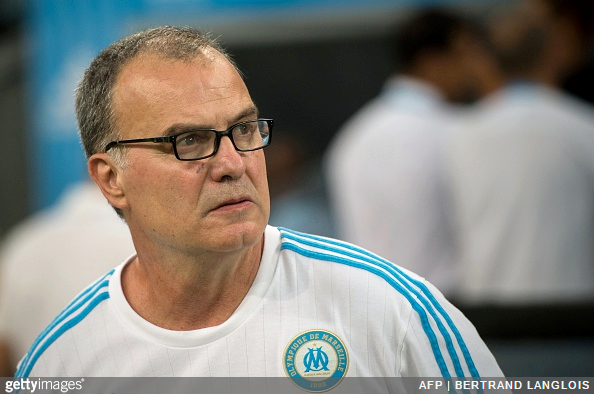 Marcelo Bielsa has resigned from his post as Lazio manager just two days after agreeing to take the job in the first place.

According to Italian news agency ANSA, Bielsa was expected to fly out to Rome this coming weekend after his contract was registered with the Italian League on the first day of July. He then formally agreed a deal on Wednesday.

However, the Argentinian coach has since written to Lazio to tell them he now won’t be taking over after all.

As such, Simeone Inzaghi has stepped in as an interim coach having taken charge of the team for the latter part of last season. Unsurprisingly, ANSA also report that Lazio intend to take legal action against Bielsa.

Word on the wire is Bielsa has a sudden change of heart upon hearing that Tata Martino had resigned as Argentina boss a few days ago.

It would appear that the planets are aligning, but not before a pesky period of litigation.