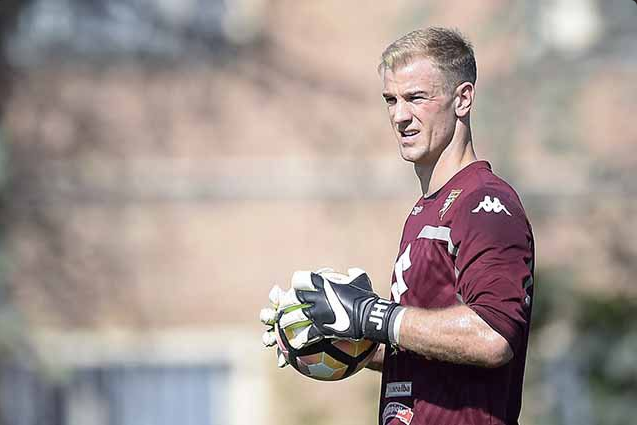 Joe Hart’s attempts to make a name for himself in Italian football got off to a flyer when Torino went out an invented a brand new one for their new English goalkeeper.

Ahead of Sunday afternoon’s game against Atalanta, Torino went and named “John Hart” betwixt the sticks… 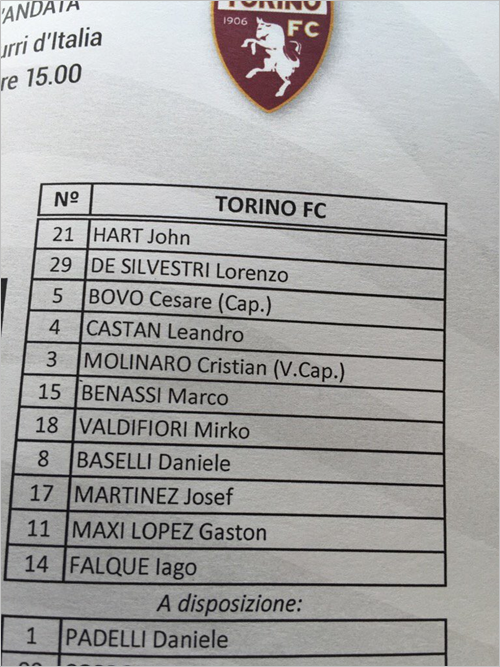 To be fair, it’s not a million miles off, with John being one of Hart’s middle names – his real first name being ‘Charles‘, as you probably know.

Still, it’s hardly the most auspicious of starts to life in Serie A for old Johnny.