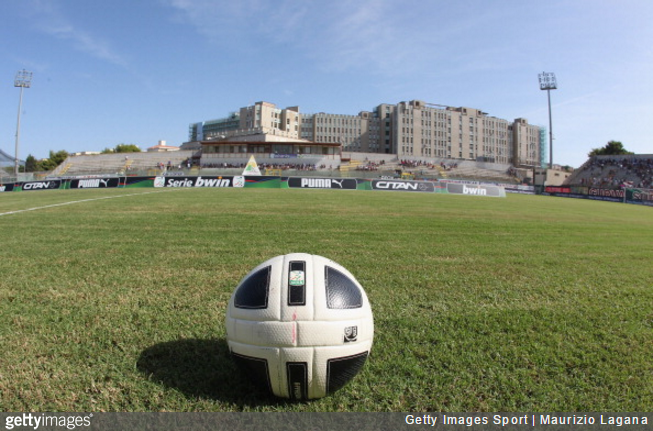 A football fan was turfed out of hospital in Crotone on Wednesday night after attempting to get himself admitted to the wards on the upper floors for reasons ever so slightly less than genuine.

With Crotone having been promoted to Serie A for the first time in their history, the demand for the midweek visit of Juventus was so great that the club’s ticket office sold out.

However, undeterred, one desperate supporter tried to hospitalise himself so he could watch the game from a window at the Saint John of God hospital, which just so happens to entirely overlook the club’s Enzo Scido stadium (see photo above).

According to Reggio Informa, the bloke – a local Juve fan by all accounts – tried to con his way in but was immediately “dismissed as healthy”.

Indeed, the hospital were well prepared for the ruse, having previously announced that they’d be running a “patient only” admittance policy on match-day, with no visits allowed in the run up to kick-off.

Still, worth a go…