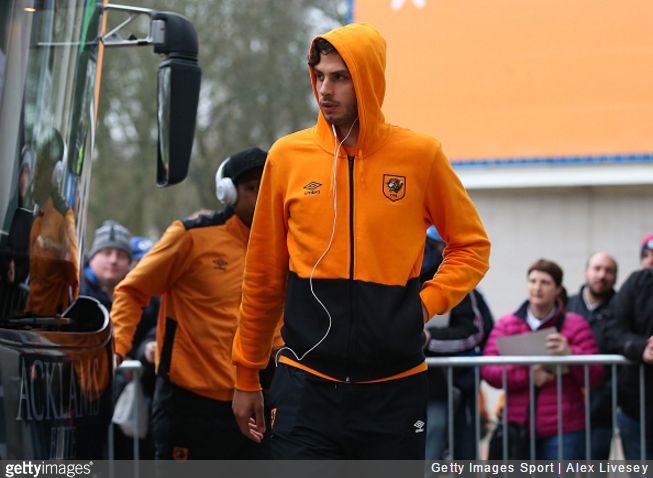 While Hull may well be the current UK City of Culture, the fact remains that not many people give up living and working in Milan to chase the dream of walking the Seven Seas Fish Trail*.

However, that’s exactly the fate that has befallen Andrea Ranocchia, who left Inter Milan at the end of January to join Hull City on loan for the remainder of the season.

I do struggle with the language and driving on the wrong side of the road was a problem – on the first day alone I went into the wrong way down two crossings.

I’ve already scraped the rims on my car wheels on the pavements.

I’ve been here for a month and a half, but I am yet to see the sun. It rains practically every day. I really miss pasta, too.

Yep, that sure sounds like Hull, though any given supermarket could probably help on the pasta front.

As for the daily drizzle – well, we suggest you get used to it.