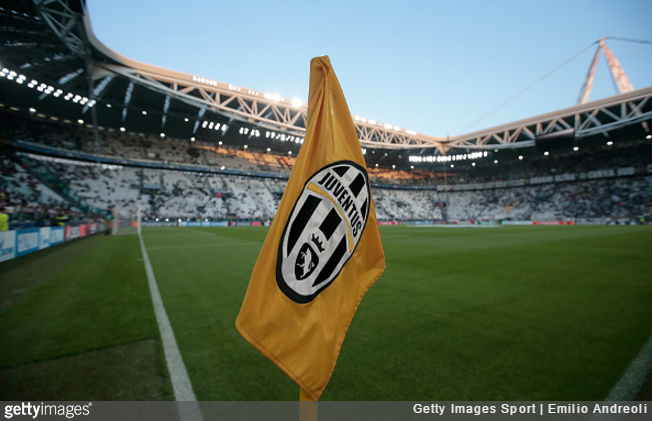 In a rather confusing turn of events, Juventus have renamed their stadium the ‘Allianz Stadium’.

The change comes after the Serie A champions signed a six-year naming rights deal with Allianz Italy, meaning the stadium will no longer be officially known as the ‘Stadio della Juventus’ as of 1st July.

By this juncture you may have realised that the name of Juve’s home ground will now be almost entirely indistinguishable from that of Bayern Munich, who play at the Allianz Arena.