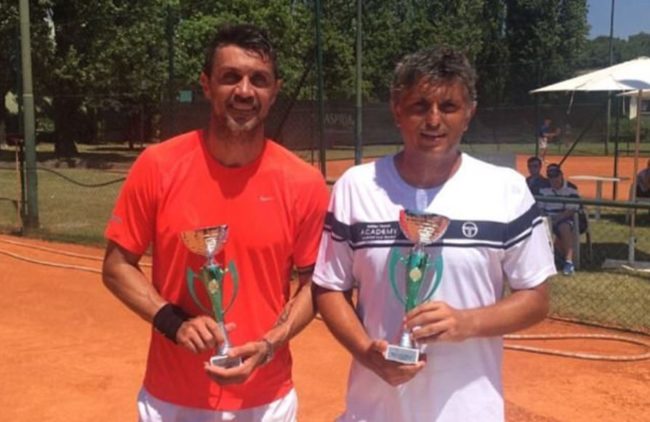 Not only blessed with movie star looks and a jam-packed trophy cabinet, Paolo Maldini has now qualified for a professional tennis tournament in Italy.

The 48-year-old enjoyed an incredible career with AC Milan, picking up just the seven Serie A titles along with five Champions League successes in his record 902 appearances for the Rossoneri. 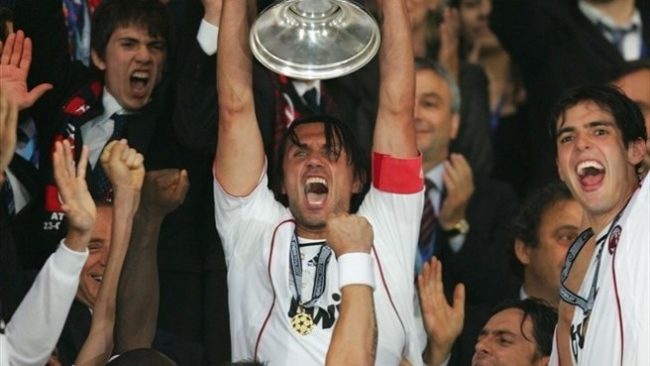 After calling time on his magnificent career in 2009, Maldini decided to turn his hand at tennis.

However, rather than simply play the sport as a gentle hobby to fill his days, the legendary defender found that his sporting talent is transferable, ultimately earning himself a place in the Milan Open, a second-tier ATP challenger event. 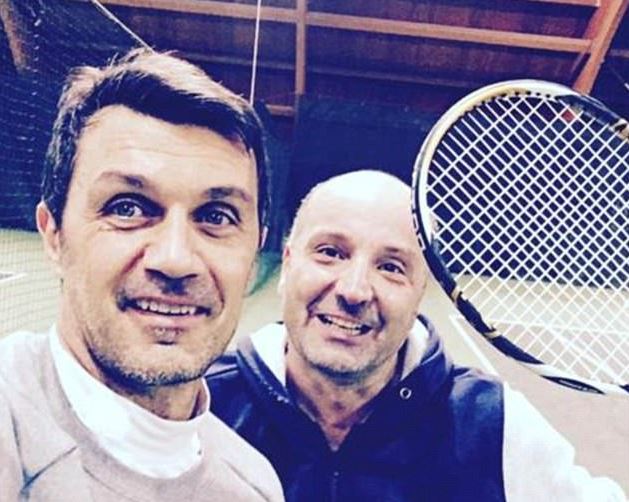 Maldini will play alongside his doubles partner Stefano Landonio, with the duo coming through the qualifying rounds of the tournament.

We knew we could play well. It was our first competitive tournament, but we previously played some exhibition matches with Paolo for charity activities.

Paolo’s gifted with a good serve in addition to some decent shots.

Since he only started playing five or six years ago, there are some deficits in terms of technique.

If he’d started working on his technique earlier, then who knows.

What a genuine legend Maldini is.

We want more cross-sports stories – maybe Roger Federer could have a trial with a Conference football team?