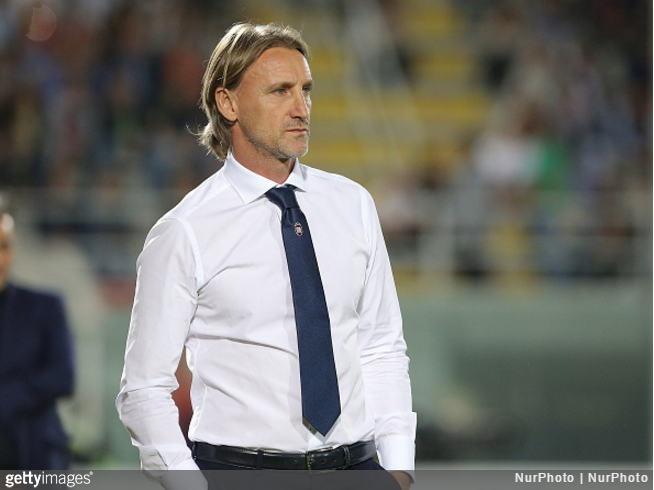 Back in May, it looked like the writing was scrawled large on the wall for FC Crotone, with their debut season in Serie A looking all but certain to end in relegation.

So certain was coach Davide Nicola that his side would be jettisoned back to the second tie that he vowed to cycle the entire length of Italy if they managed to stay up.

Sure enough, Crotone lost only once during their final nine games (against Juventus) before ending their campaign with a remarkable 3-1 win over Lazio on the final day to stay up and send Empoli down in their stead.

After several days of fervent celebration Nicola, true to his word, slithered into a lycra bodysuit and embarked upon his 1,300km odyssey – from Calabria in the south to Turin in the northwest.

Nine days later, the 44-year-old was greeted by hundreds of people as he, knackered and chafed, finally made it to his destination… 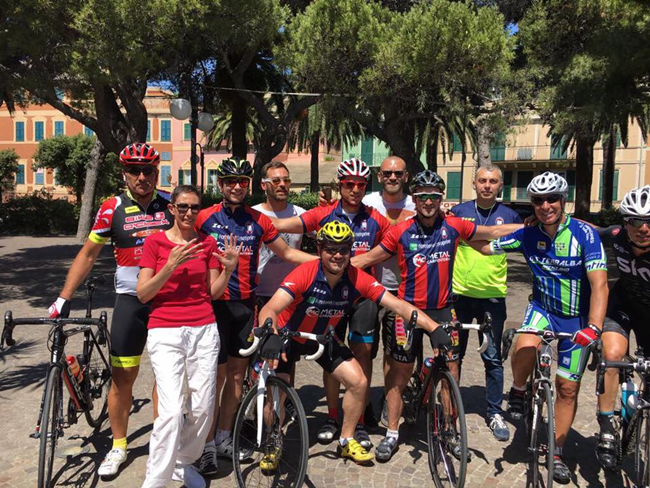 Speaking to reporters after catching his breath, Nicola put a brave face on it:

Am I tired? I still do not feel any particular pain. From tomorrow I will have a better idea and maybe I will feel a bit tired.

The Crotone boss also used his epic ride to help raise awareness of cyclist road safety after his 14-year-old son was knocked down and killed by a bus while out on his bike two years ago.

What matters most to me is that my goal has been achieved. I kept the promise and, with the help of many people, we have also attracted the attention of many people to the question of safety on the roads.

Here in Turin I was greeted with great enthusiasm: I am very excited.

Nicola’s concerns about road safety stem from when his 14-year-old son, Alessandro, was killed when a bus hit the back wheel of his bicycle close to his home, in July 2014.

Hell of an effort on both counts. Well peddled that man!