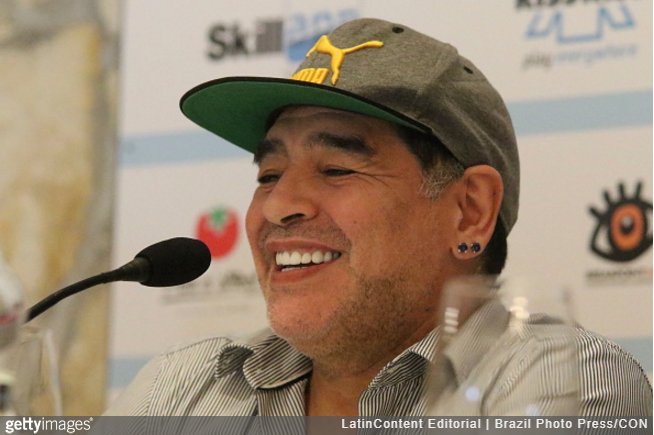 Diego Maradona is not what you would call a wallflower.

The Argentinian hero – nay, God – has very rarely taken his foot off the pedal in a life and career that has seen it’s fair share of chaos, brilliance, magic and just plain weirdness.

After finishing up his business with the Russian national ice hockey team, the diminutive wizard boarded a flight to Italy, Naples specifically, during which he was filmed enjoying a… erm, quiet drink mid-transit.

Balancing a shot glass in the crook of his elbow, our Diego proceeds to down the unknown liquid (probably turps) before letting out a roar of triumph.

Because you would, wouldn’t you?

Never one to settle on just one drink, he contrived to make himself the toast of Naples by jumping onto the roof of a car and just bloody well having a good old laugh with the lads.

Diego in Naples, ahead of being made an honorary citizen tomorrow. pic.twitter.com/fXr94BEEJU

As you can see, he’s enjoying himself, and with good reason.

You see, Maradona is to be unveiled an honorary citizen of Naples this week as recognition of his career-defining stint with Napoli in the mid-1980s – the club with which he cemented his genius and truly became one of the most iconic figures in (and out) of world football.

Indeed, it was in early July of 1984 that Maradona was first presented to the traditionally feisty Napoli supporters, who collectively went on to take him on as one of their own thanks to the goals, the service and the Serie A title he ended up giving to the club. 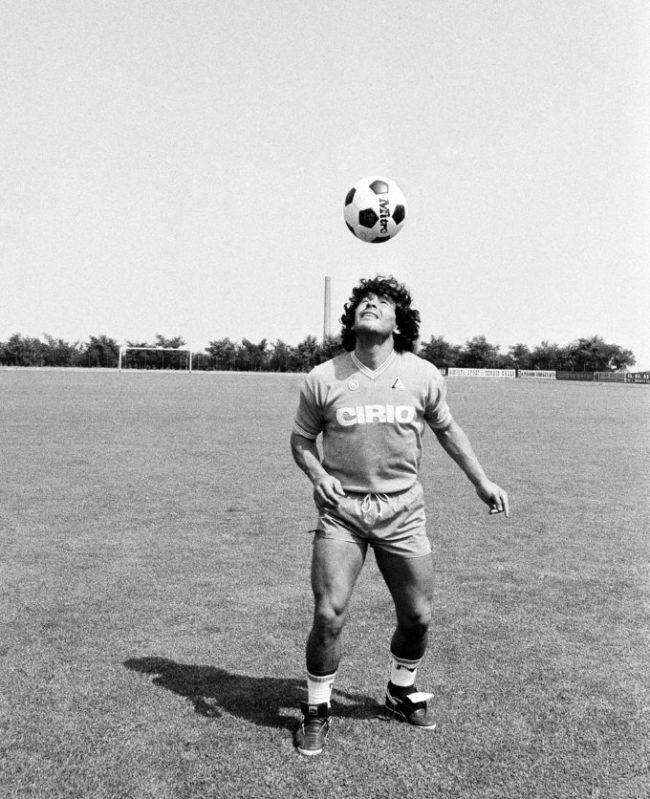 More memories than you can shake a little silver spoon at.