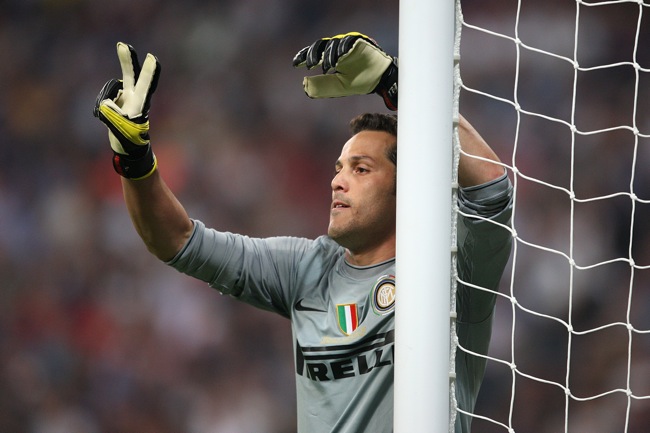 JULIO CESAR – Despite his costly boobs at the last World Cup, Cesar remains one of the most gifted keepers in the world. 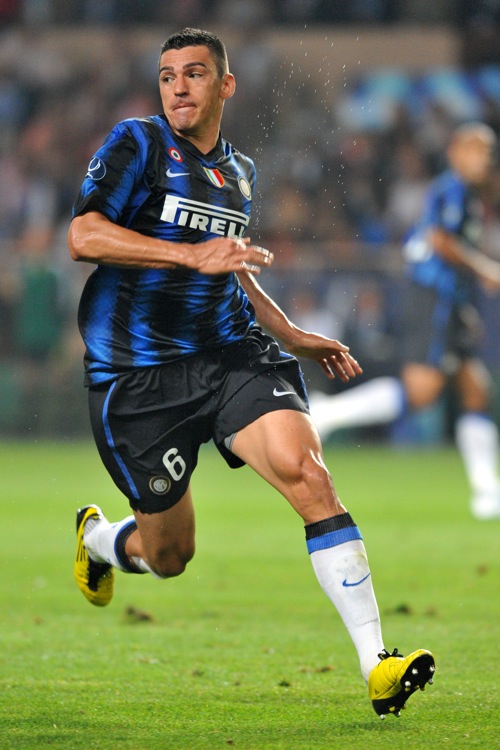 LUCIO – Probably the canniest defender on the planet. I like to think of him as the Bastard Brazilian Beckenbauer. 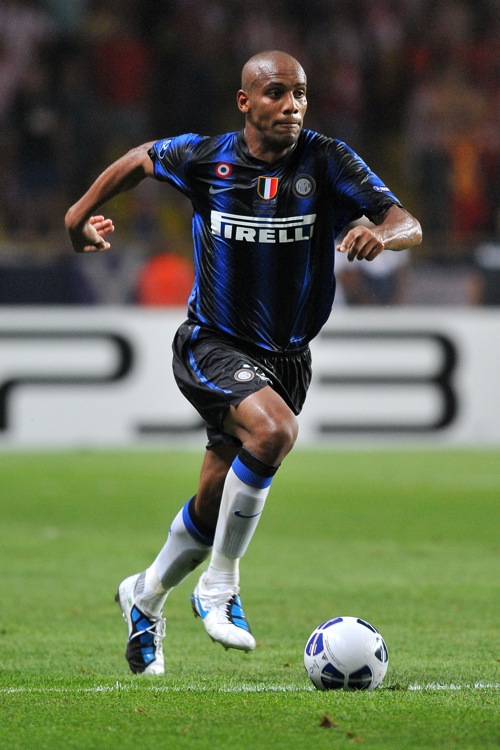 MAICON – Cracking shot on him, triffic engine, excellent ball control for a defender, immensely powerful athlete… There’s not a lot Doug can’t do on the football field. 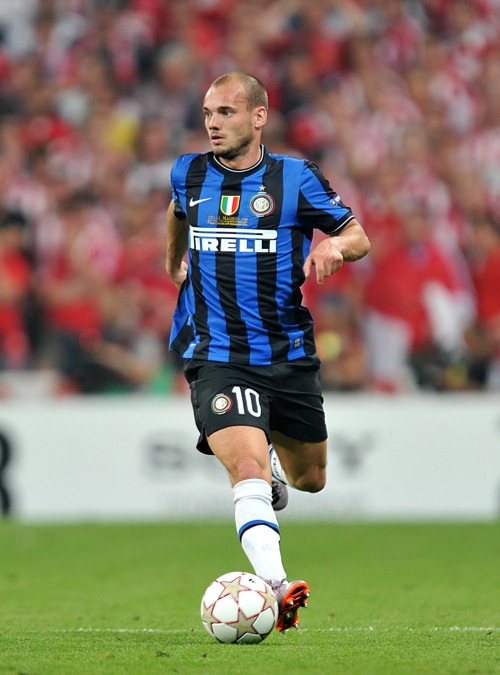 WESLEY SNEIJDER – The Dutch maestro conducts play from midfield better than almost any of his peers. Wes has wonderful vision, flawless technique, superb composure, great footy brain etc. etc. I could go on but you get the idea. 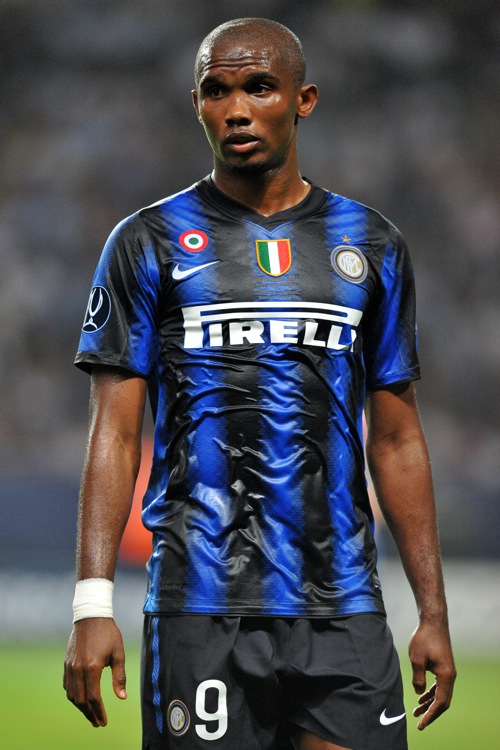 SAMUEL ETO’O – I understand from source within Inter’s dressing room that he has quite the eye for goal.

There you go. A formidable team and no mistake. But can you do better?