It looked more like an involuntary spasm than any kind of technique we’ve ever seen, but Montreal Impact striker Jack McInerny (“Jack Mac” to his friends) writhed and whirled and somehow managed to score an absolute peach of a deft lobbed volley against Houston Dynamo last night…

“I just tried to make solid contact – whatever happens, it goes in,” McInerney told reporters after the game.

So, the question remains: Did he or didn’t he mean it? 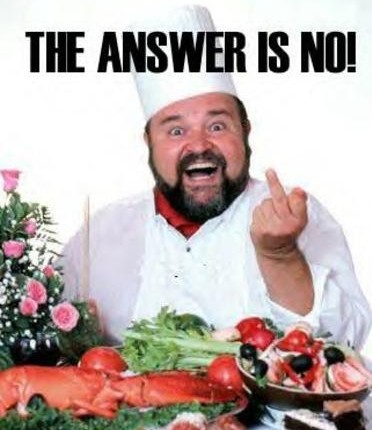