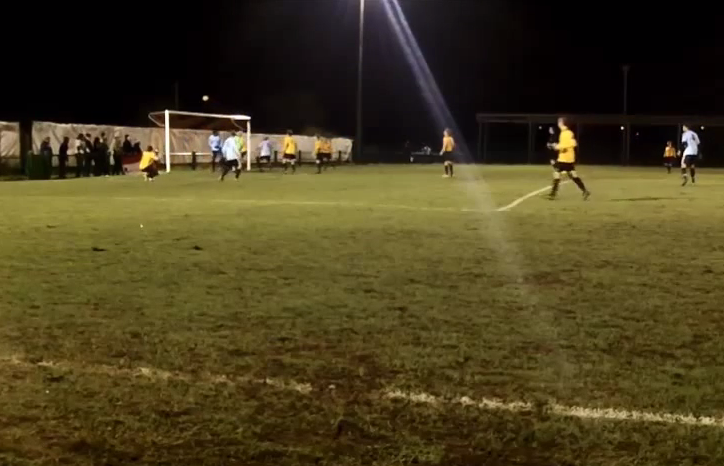 Chances are you missed it, but Kingstonian made up ground on East Thurrock in the Ryman Isthmian League Premier Division with a 0-1 away victory at Rookery Hill.

An unremarkable match in the main, bar a fantastic piece of goal-line defending from an East Thurrock defender who diverted a potentially dangerous knock-down to safety over his own crossbar with the most nonchalant of back-heels just as Kingstonian’s striker was preparing to pounce…

Bravo Sir, whoever you may be! Bravo!