Reading comprehensively put paid to Bradford City’s impressive FA Cup run at the second time of asking last night with a 3-0 victory in the quarter-final replay at the Madjeski.

However, performance of the night probably belonged to the interloper who managed to hurdle his way onto the pitch and perform a stunning gymnastic sequence of four front roly-polies before being dragged off by a horde of fluorescent orange coats… 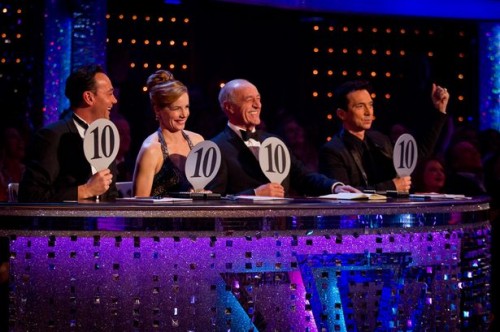 A cut above your average pitch invader.