What a magnificent goal this is! During Shanghai Shenhua’s recent Chinese Premier League clash with Guangzhou Evergrande, Colombian midfielder Giovanni Moreno netted a glorious bicycle kick at the end of the first-half. 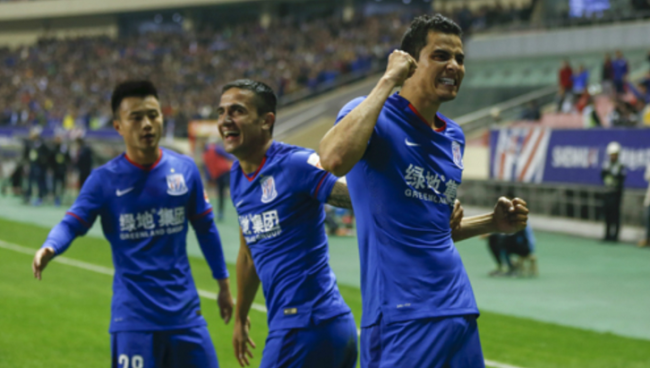 The difficult angle and distance from the Guangzhou goal makes the goal all the more spectacular, with Moreno’s team-mate Demba Ba putting his hands on his head in disbelief.

The game would ultimately end 2-2, but surely the strike from Shanghai’s captain will get him a place on the Puskas goal of the season shortlist?