It looks as though Japan’s next generation of footballers could be quite tasty. In a game during the 94th Japanese National High School Football Championship, the clash between Sakuyo and Tamano-Konan was deep into injury-time and perfectly poised at 1-1 when Tamano-Konan produced a last-gasp goal of outrageous, utter perfection. 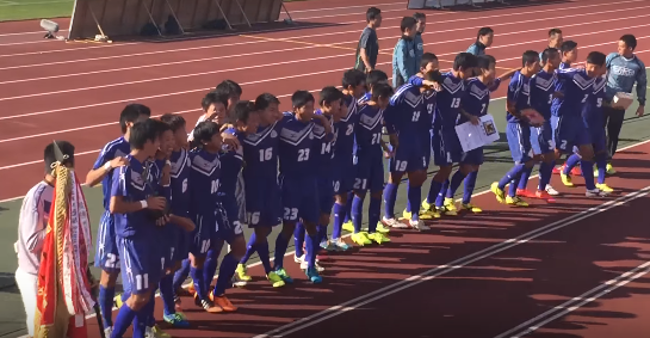 From goalkeeper’s kick to goal-scorer’s strike, the ball never touched the ground, with the final turn and strike outstanding…

That goal was a worthy winner with Tamano-Konan the ultimate victors, courtesy of a 2-1 win.

A goal where the ball never touches the ground – something Sam Allardyce dreams about, no doubt. But not like this.