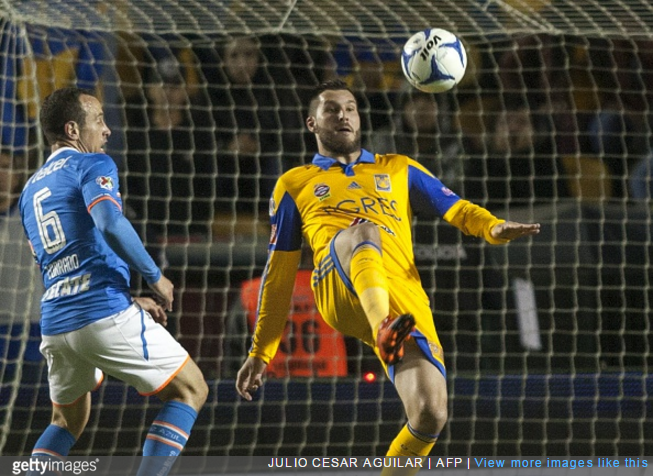 With 12 goals in his last 16 games, it would appear that Andre-Pierre Gignac is thoroughly enjoying himself since swapping the homely environs of Ligue 1 for the Mexican top flight over the summer.

As one of Liga MX’s star foreign signings, Gignac makes considerably more money than his teammates.

However, unlike Mexican football’s last attempt at bringing in a marquee name, Ronaldinho, it would appear that the Frenchman is keen to actually earn his wedge rather than simply piss it all up the wall.