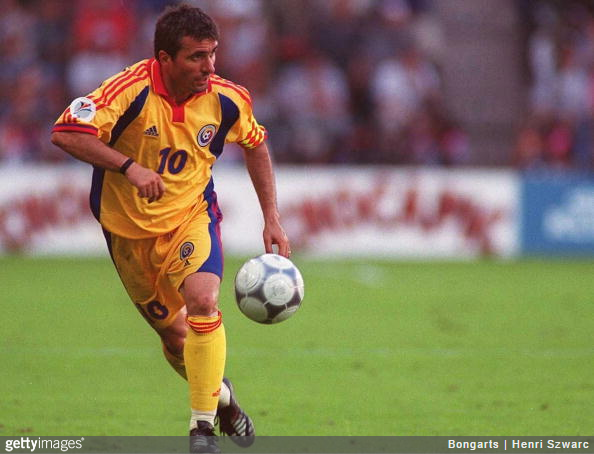 You probably don’t need us to tell you that Gheorghe Hagi was a bit of a dab hand at this football malarkey back in his day.

Since knocking his exalted playing career on the head, the seven-time Romanian footballer of the year moved into management, eventually ending up founding, owning and coaching his own club, Viitorul Constanta.

Indeed, during a recent practice match, 51-year-old Hagi proved that he could probably still get a game for the Viitorul first team too, creeping around the back unmarked before sticking away a devilishly cool volley with what experts commonly refer to as ‘aplomb’…

Sweet as Ricicles. You never lose it.