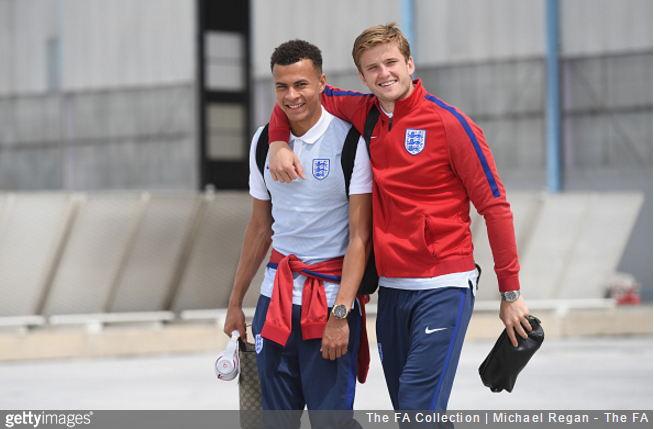 As you’re probably aware, Dele Alli and Eric Dier are the very bestest of chums and, as such, have dedicated their entire existences to making each other’s lives a waking nightmare.

Ouch. A barbaric act of savagery if ever there was one.

Future news: Dier ruled out of England’s World Cup qualifier with Malta on Saturday after being reduced to a quivering puddle of pink goo by his supposed best friend.