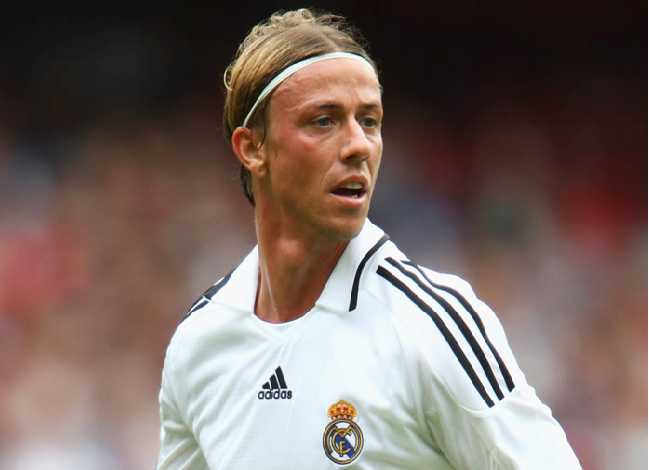 The year was 2006, and with mid-January temperatures ebbing down towards freezing and a light flurry of snow in the air – conditions described by Elmundo Deportes as an “unpleasant night for a very attractive party” – Real Madrid, in full ‘Galactico’ pomp, welcomed Sevilla to the Bernabeu.

It took the hosts just six minutes to open the scoring when Guti wafted into the 18-yard box to steer a low Zinedine Zidane cross past Andres Palop.

Real then made it to half-time with their slim lead intact, only for Luis Fabiano to restore parity six minutes after the restart in pleasingly symmetrical circumstances.

However, a 58th-minute penalty from Zidane ensured that two sides weren’t level-pegging for long before, just three minutes thereafter, the Frenchman combined with Guti once again to score a goal of true Galactico calibre and put Los Blancos back into the lead.

An imperious assist from Guti, a player who seemed to do his best work when he was going backwards.

That finish from Zizou shouldn’t be underplayed either. We believe the word you’re looking for is “emphatic”.

Indeed, Zidane went on to complete his hat-trick in stoppage time as Los Blancos romped to a 4-2 victory…

Yeah, we still have no idea what Thomas Gravesen was doing there either.