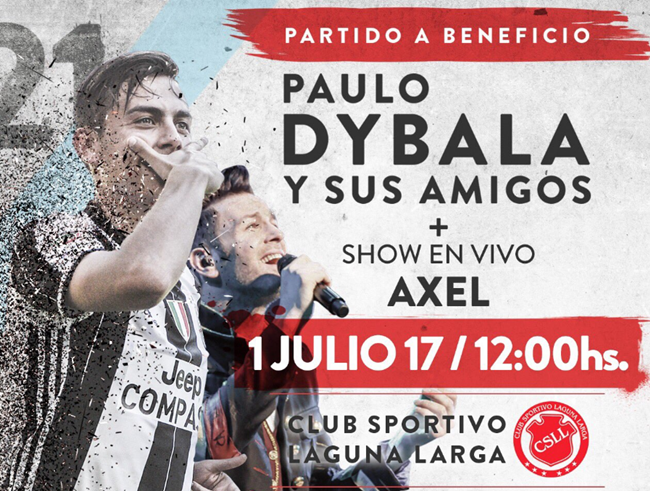 With proper football on the back-burner for a few more weeks, Paulo Dybala returned home to Argentina on Saturday to take part in a light-hearted charity match in his hometown of Laguna Larga.

Twas during said game that Dybala was challenged with scoring an ‘impossible’ freekick as the entire opposing team (along with several stowaways from the crowd) filled the goalmouth in an attempt to block the Juventus forward’s shot.

Of course, being a fantastically gifted young professional, the 23-year-old still found away to squirrel it into the back of the net from 20 yards…

Lovely stuff, though we really feel the referee could have done more to stop the encroachment.

Still, looks like a jolly good time was had by all.