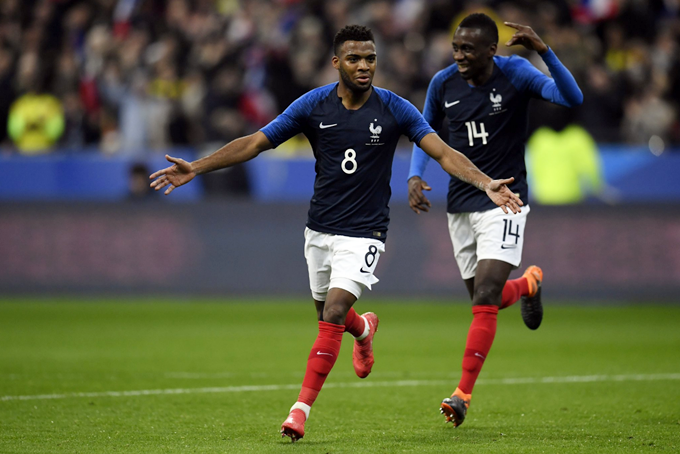 Despite going two goals up inside the first half-an-hour, France still managed to end up on the wrong end of a 3-2 home defeat against Colombia at the Stade de France on Friday evening.

However, Les Bleus were able to take at least a sliver of consolation in the fact that they definitely scored the most aesthetically pleasing goal of the night.

After Olivier Giroud had opened the scoring, Didier Deschamps’ side doubled their lead in the 26th minute when Djibril Sidibe, Antoine Griezmann, Kylian Mbappe and Thomas Lemar all combined to both fluid and devastating effect…

Unfortunately for France, it all rather fell apart from that point as Colombia grabbed one back less than two minutes after Lemar’s effort had rustled the back of their net.