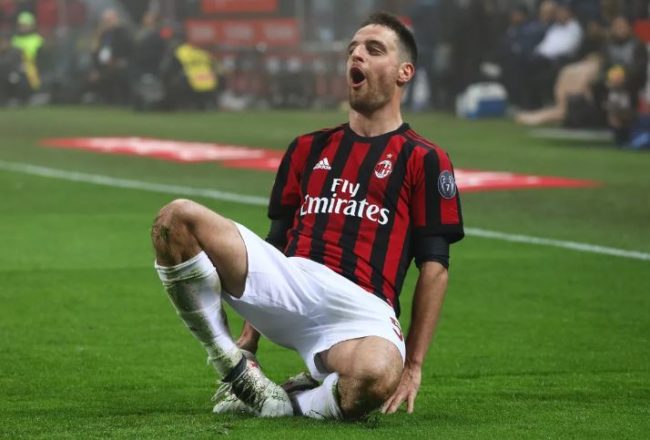 Napoli came from 2-0 down to secure a superb victory over Milan at the San Paolo on Saturday.

The game saw Rossoneri legends Carlo Ancelotti and Gennaro Gattuso go head to head as managers, with the new Napoli boss coming out on top.

Milan opened the scoring courtesy of a truly wonderful finish from Giacomo Bonaventura, who struck with a perfectly executed scissor-kick volley.

That cracker was followed by a Davide Calabria goal early in the second-half as the visitors looked to be headed for all three points.

However, a brace from Polish midfielder Piotr Zielinski leveled the scores before Dries Mertens won the game for Napoli on 80 minutes. 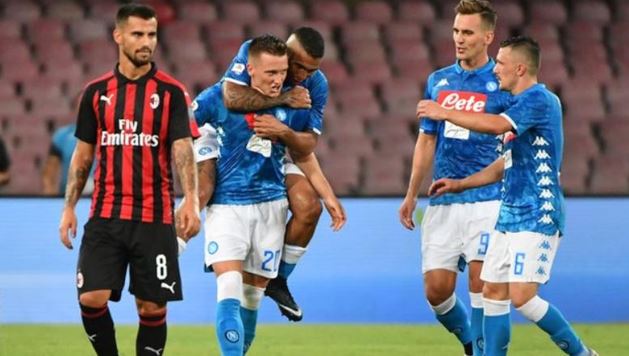 The game saw ex-Napoli striker Gonzalo Higuain make his debut for Milan after moving from Juventus while Chelsea loanee Tiemoue Bakayoko almost got his name on the scoresheet for Milan in an entertaining clash.