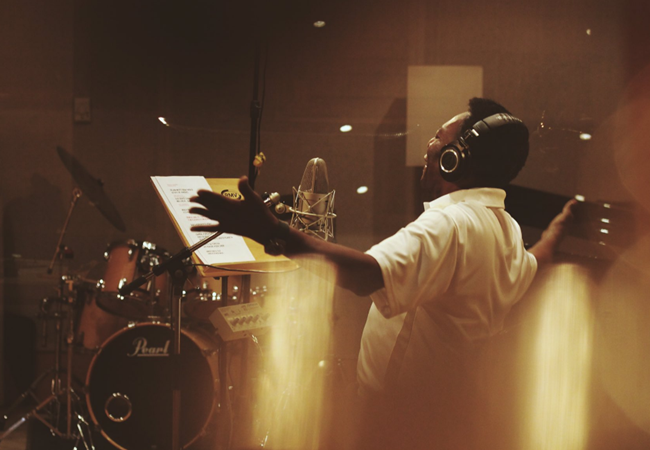 Pele has taken it upon himself to record his very own anthem for the 2016 Olympic Games, which are due to get under way in Rio de Janeiro next month.

The 75-year-old Brazilian legend has penned and recorded an unofficial anthem called “Esperanca” (“Hope”) which he says was inspired by the “the feeling of hope and happiness” being created around the world by the Rio games themselves.

The song is Pele’s first since his seminal 2006 bossa nova album “Pele Ginga” and features, among other things, a 75-year-old man hooting and hollering along tunelessly to a children’s choir.

Should you feel the need, a brief preview of Pele’s masterwork is available to listen to here.